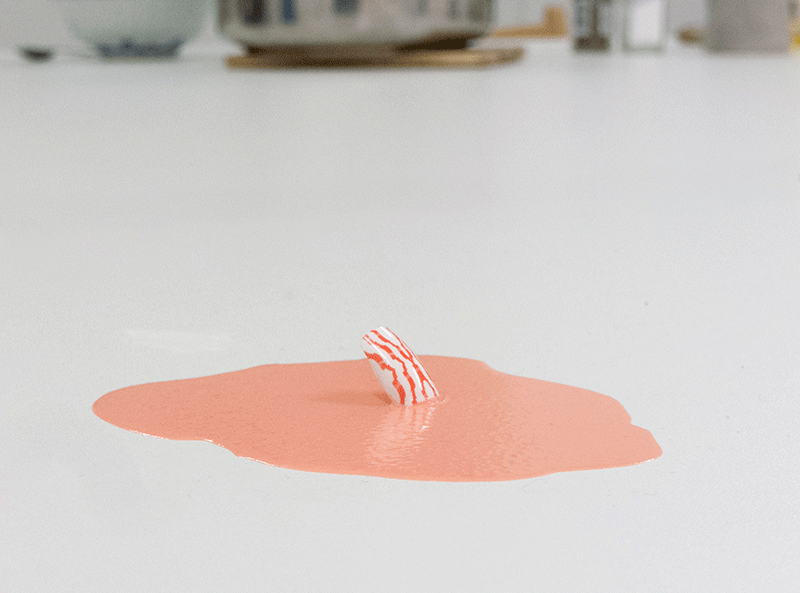 NOTE ON operates without stable location since mid 2013 and responds to different situations, contexts and issues. Together with collaborators temporary zones of critical irony are developed to uncover authority as a fiction and as linguistic effect. Outfitted with a desire for solidary practices, NOTE ON in 2016 surveys collections and inventories of contemporary artefacts. Understood as »actants« in Bruno Latour’s sense, the things of interest are able to perform an excessive morphing inside and outside of the digital space. These agents are entities equipped with rights and duties, with a certain inherent logic and dynamics, and they circulate as objects, discourses and social bond to generate collectives. Instead of reducing tools, objects of consumption or everyday items to mere materializations of a specific time and culture along the representational rationale of social (dis-)relations, NOTE ON focuses on ironizing gestures of display which reflect the positions of enunciation and point at existential tensions between the nature of tragedy and comicality, especially in relationship to constructions of femininity and national identity.