By info@projectspacefestival-berlin.com August 20, 2018 Uncategorized No Comments
2 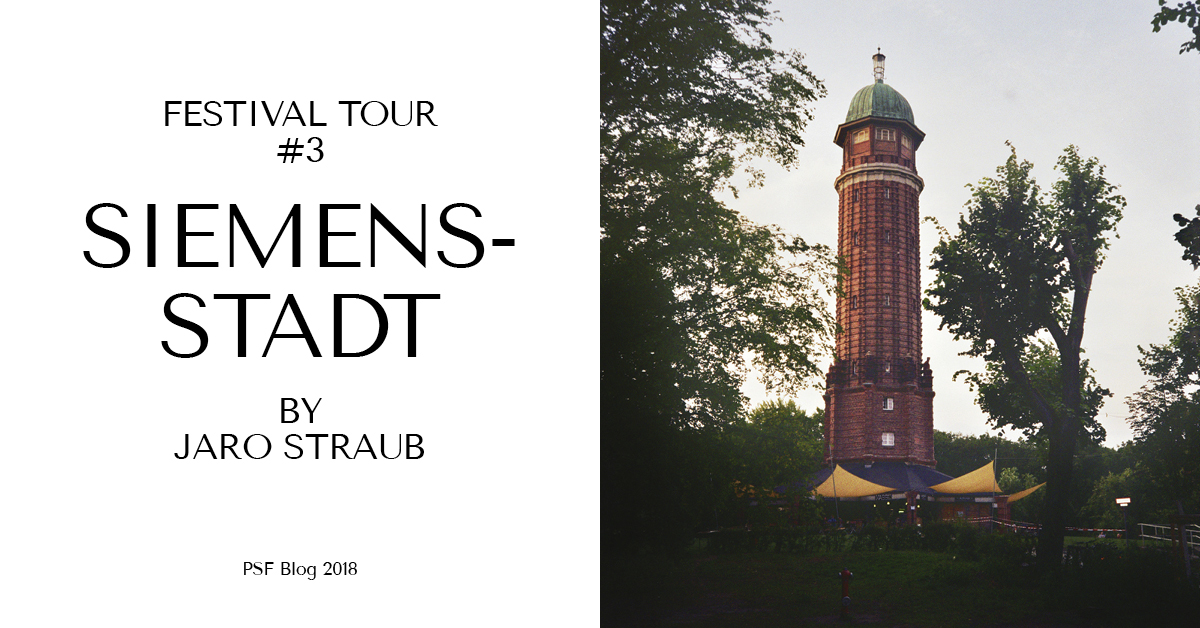 The Project Space Festival is also a tour through the city. Jaro Straub takes us to his favourite spots in Siemensstadt, where his project space SCHARAUN is the site of the festival on August 21st. Coffee with a view, and a secret sculpture garden in the forest: the discoveries of Siemensstadt.

Ring Bäckerei
“The perfect starting point to explore the architecture around Siemensstadt is the Ring Bäckerei, coined after the Ring Estate, one of Berlin’s showcase projects for modern housing from the 20s and 30s. The name of the estate goes back to the architecture association Der Ring, whose members Otto Bartning, Walter Gropius, Hugo Häring, and Hans Scharoun were heavily involved in the planning of the area.

The bakery opens at five in the morning, with a large coffee costing one euro – pretty much without competition in the area. On top of that, you’ve got a splendid view from the terrace over all the recently renovated buildings by Gropius and Häring.” 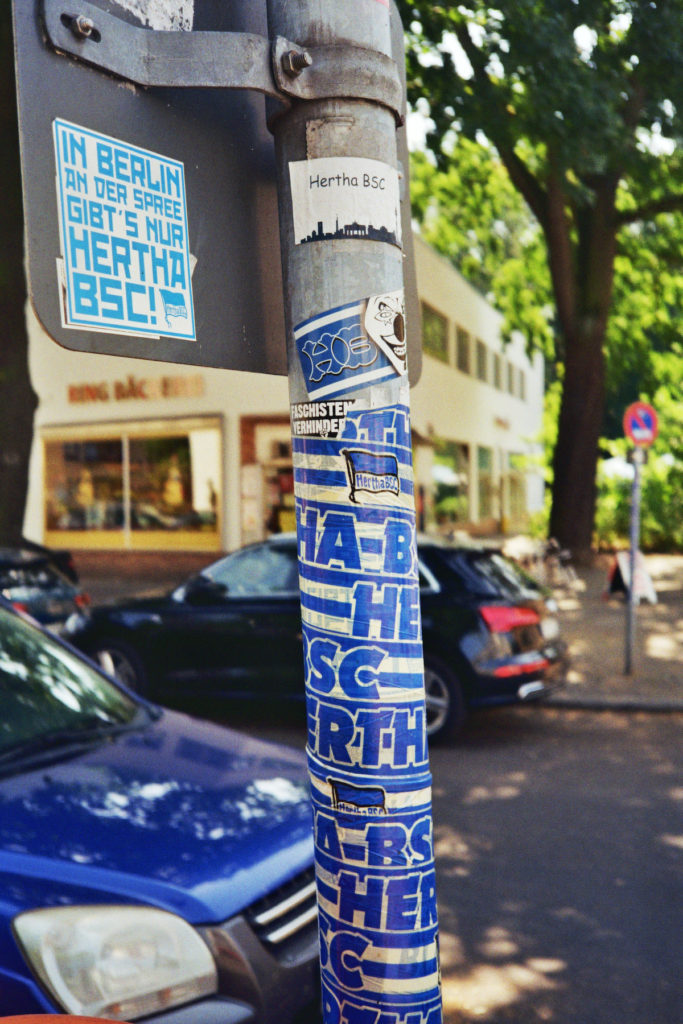 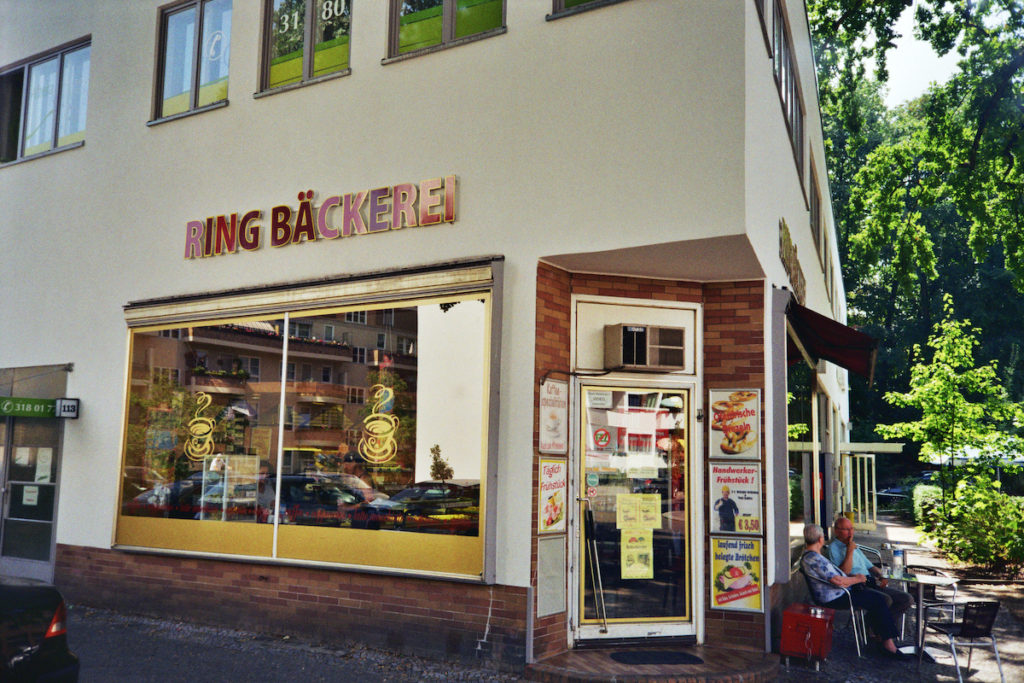 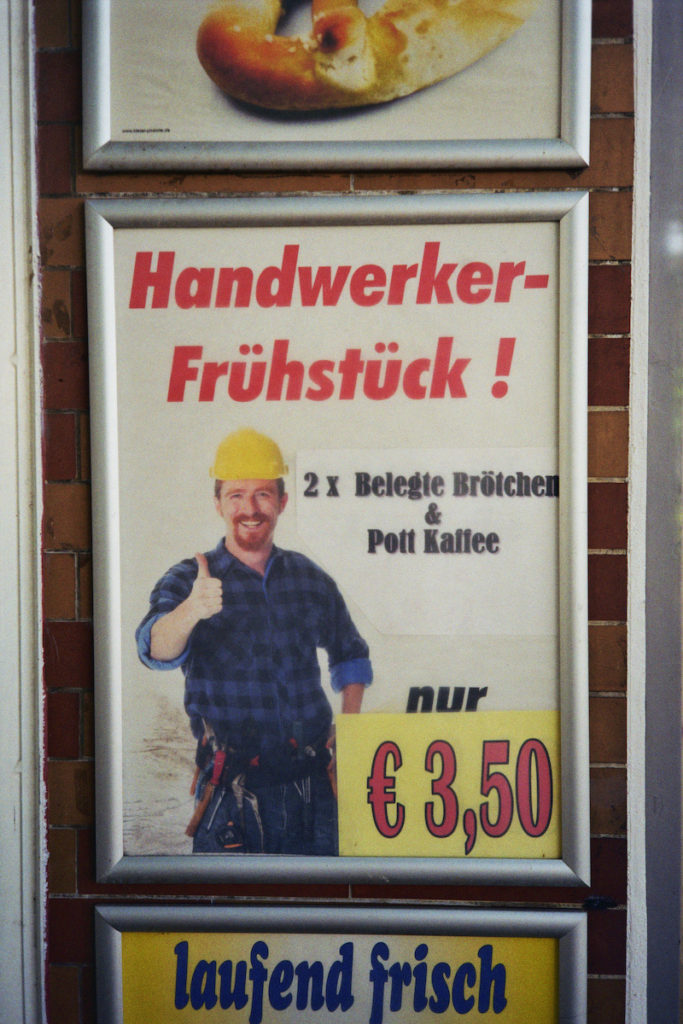 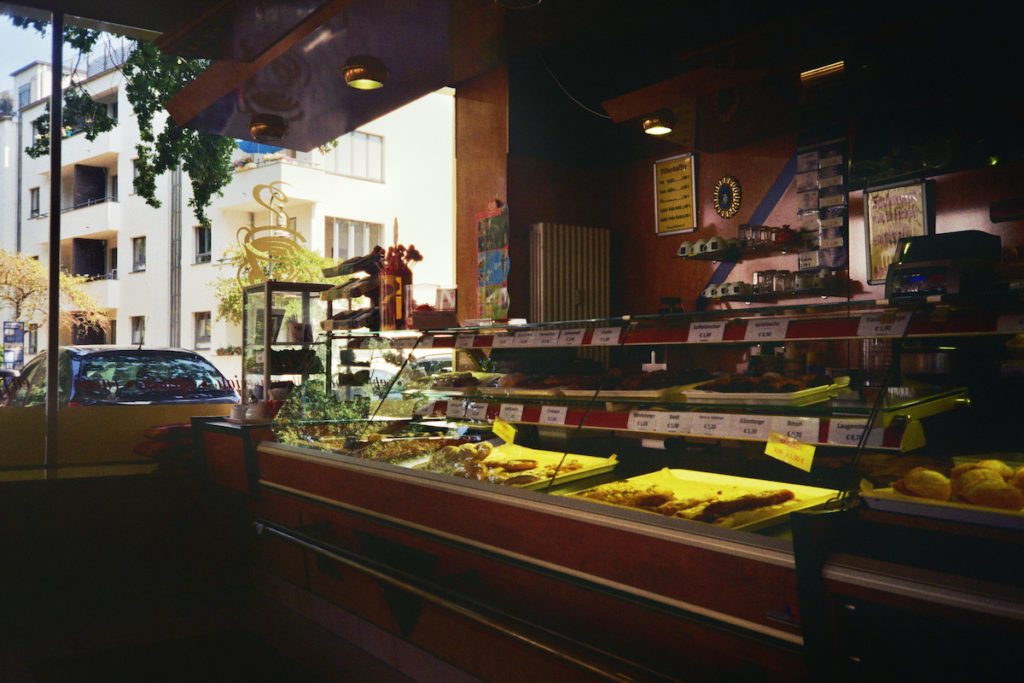 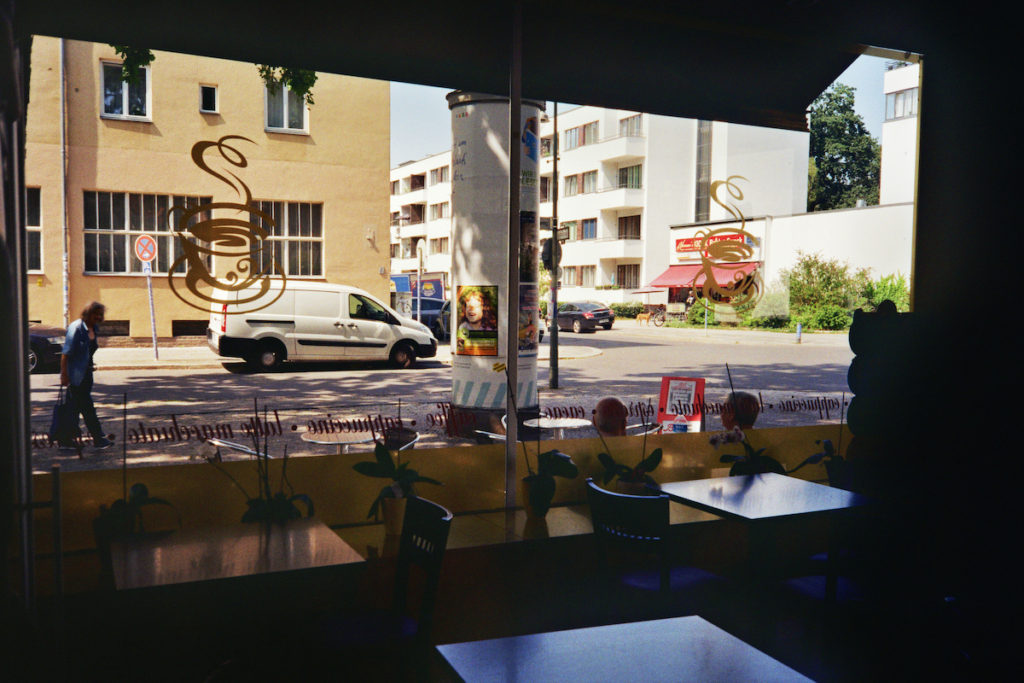 Restaurant La Pausa
“Directly next to the tube stop Siemensdamm, right before turning into the Ring Estate, you can find the Italian restaurant La Pausa. With great value for money, it features a daily-changing menu, and pizza right from the woodstove. The linguine with Nero di Seppia I ate there once was so good that I had to ask the owner about it. It was prepared from an original family recipe, of course. With a bit of luck, you’ll find it on the daily menu. Around midday, La Pausa turns into a canteen for locals. The Peruvian wife of the owner doesn’t cook herself, she leaves that to her husband – and takes care of all the rest.” 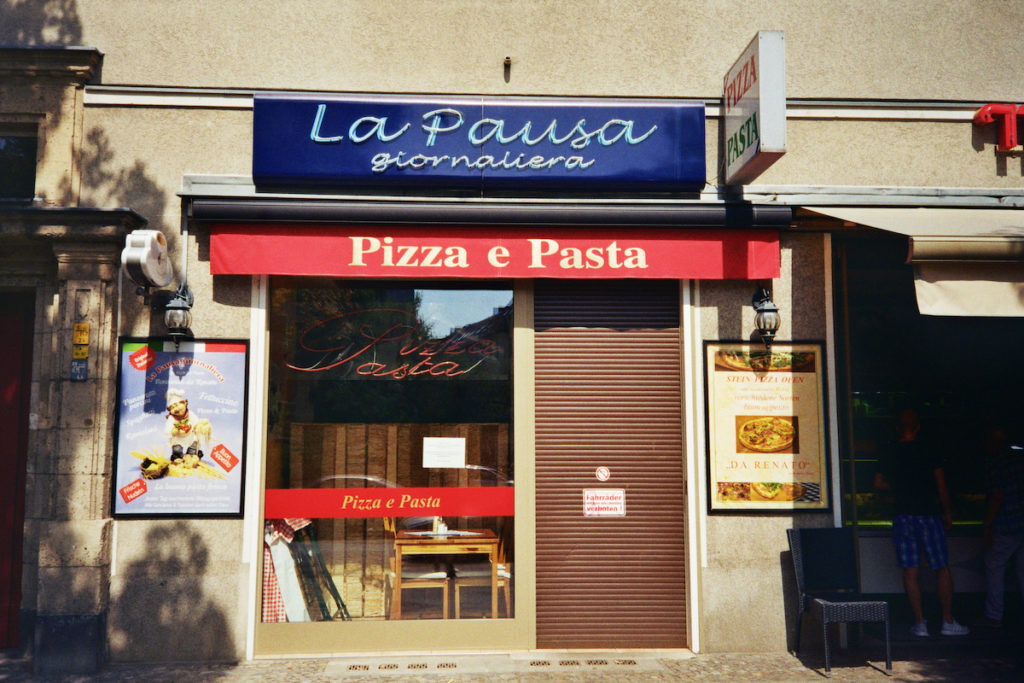 Wasserturm at Volkspark Jungfernheide
“A traditional Berlin destination full of life: that’s how the summer garden’s water tower in the Volkspark Jungfernheide, just northeast of the Ring Estate, presents itself these days. You can spot the brick-build tower with its distinctive dome from miles away, and the kiosk down at the bottom of the landmark building has everything that you could possibly need: hot food, home-baked cakes, and beer. Directly next to the summer garden, you can find the high ropes course of the Waldhochseilgarten in the shade of the trees. That’s where school classes and the other adventurous-minded swing around from eleven in the morning. If it should get too hot, I can recommend a quick dip in the Jungfernheideteich – it’s only a couple of hundred metres away.” 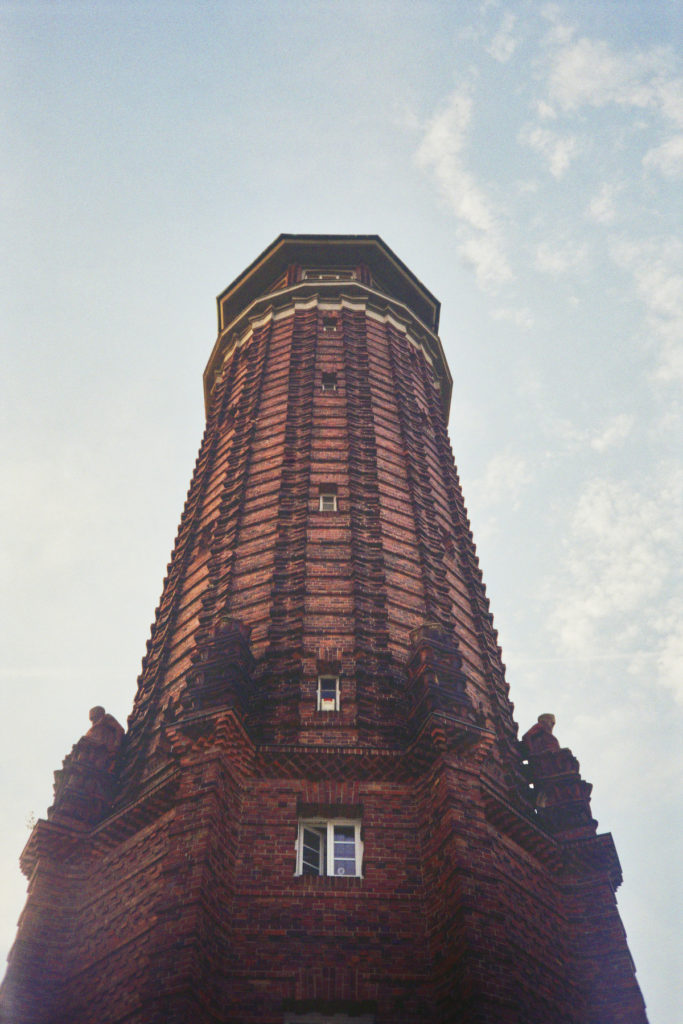 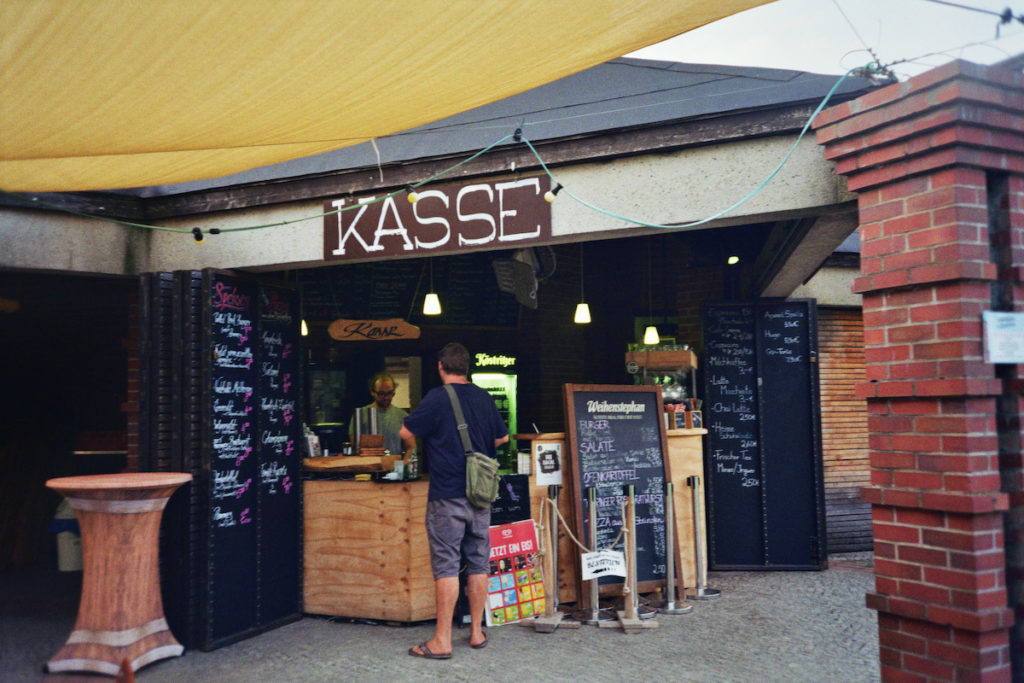 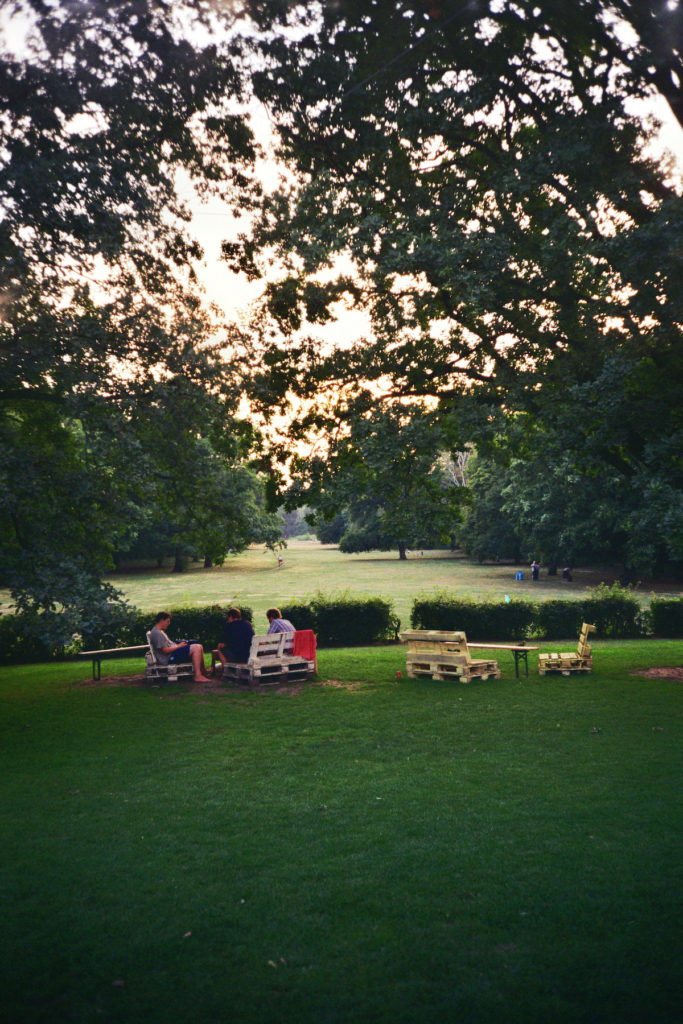 The Skulpturengarten in Volkspark Jungfernheide
“Last but not least: Hidden deep within the Volkspark Jungfernheide, you can find a surreal sculpture garden behind the fence of a tree farm. From the bike lane on the banks of the Schifffahrtskanal in the direction of Spandau, you may catch a glimpse of a stele – shiny red, and looking like it was taken straight from the Easter Island. Artist Franz-Josef Wennemann was the director of the tree farm from 1978 until 2003 and, today, he is still active there as a sculptor. The brightly-coloured wooden sculptures and steles give of the impression of someone who has travelled the world from the Amazon region to Southeast Asia, without skipping a single place.” 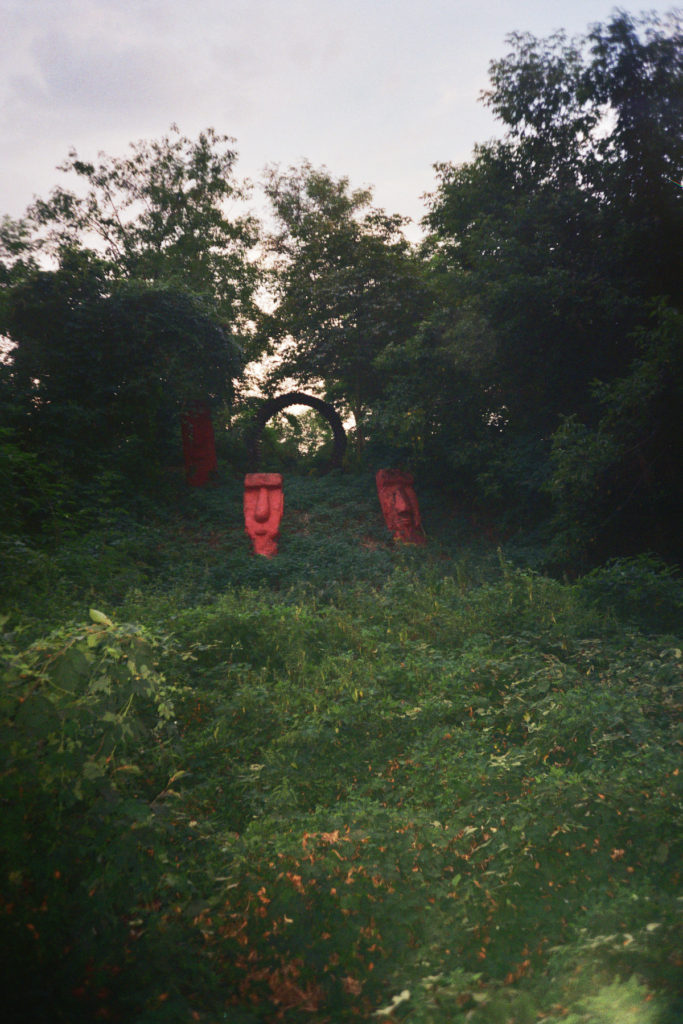 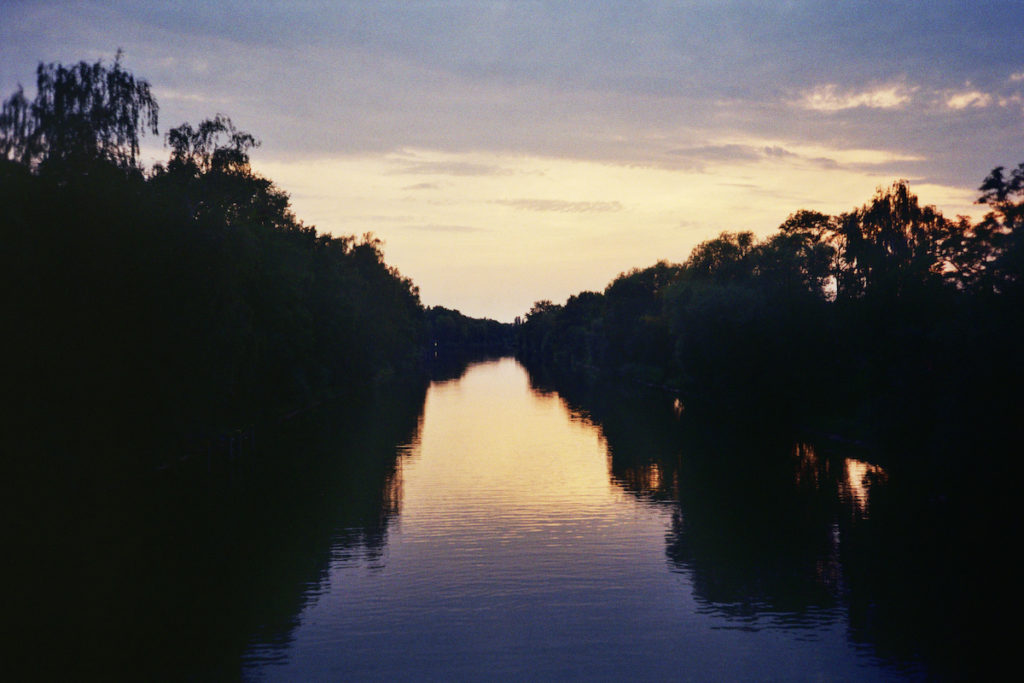