After five wonderful days, the Project Space Festival Juárez has ended. For those who couldn’t be there we want to share with you some of the highlights and give a little insight into the lively and exciting cultural scene we have encountered.

Project Space Festival Juárez was lead by the question: Is it possible to have a deeper understanding of the identity of Juárez by reflecting upon the meaning of a celebration? Artists from Berlin and Juárez were invited to collaborate and generate a visual dialogue addressing the idea of a celebration.

Juárez is known for its nightlife, which began to grow during the prohibition period in the United States. People from the north would come every weekend to Juárez to have a good time. There were many nightclubs and shows every night. It was seen as a no mans land of freedom and decadence. However, a few years ago, Juárez was rated as the most violent city of the world. The main cause of the violence was narco-traffic.

With the Project Space Festival Juárez, the organizers start a discussion about different aspects of celebration and its meaning for Juárez. 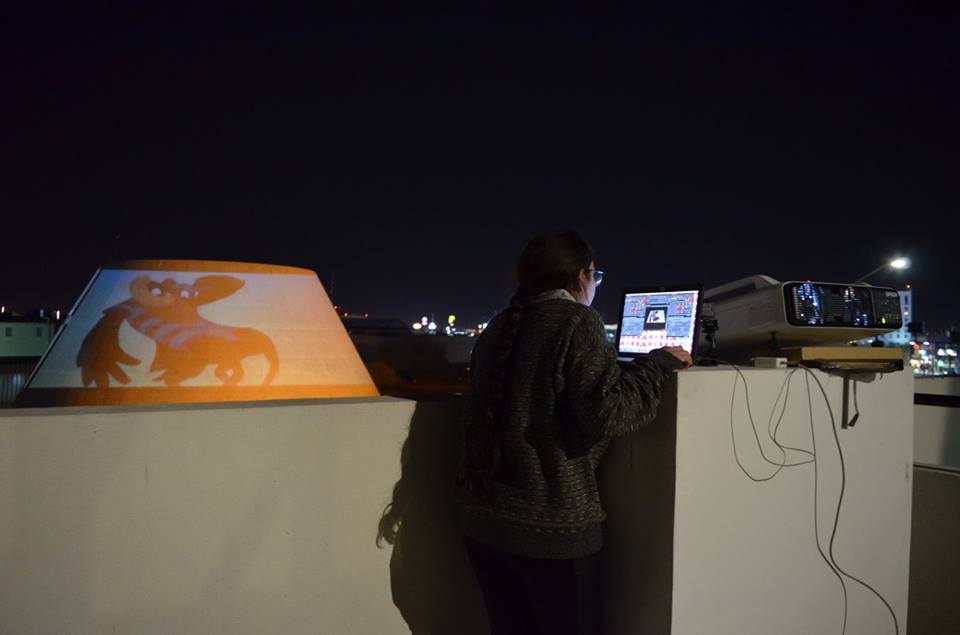 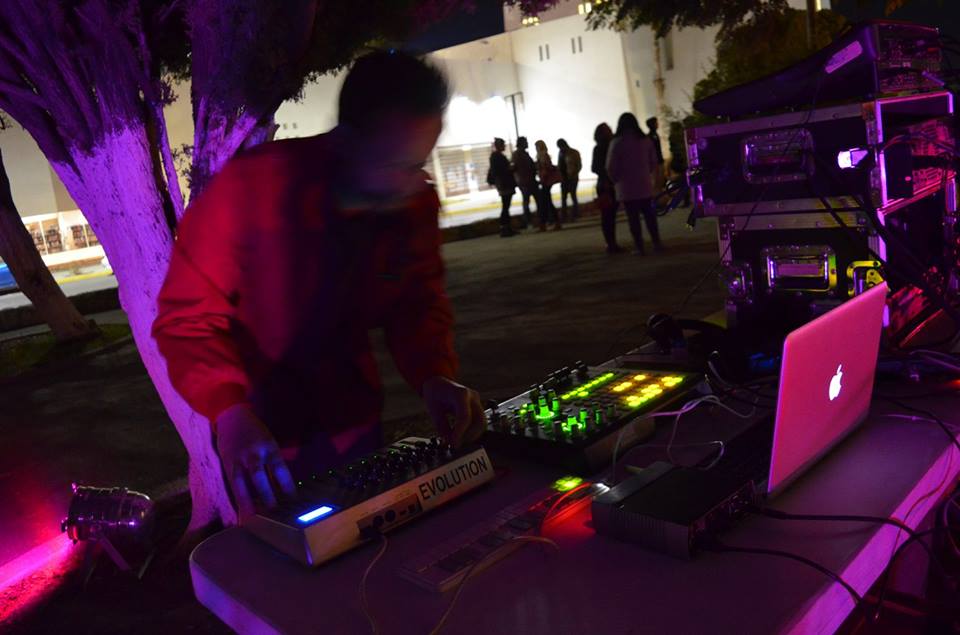 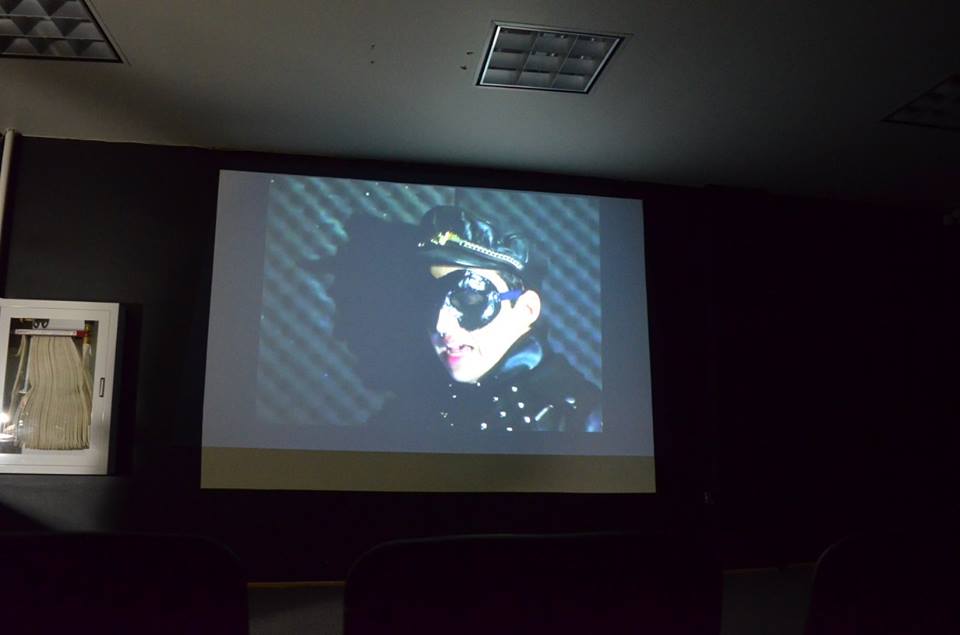 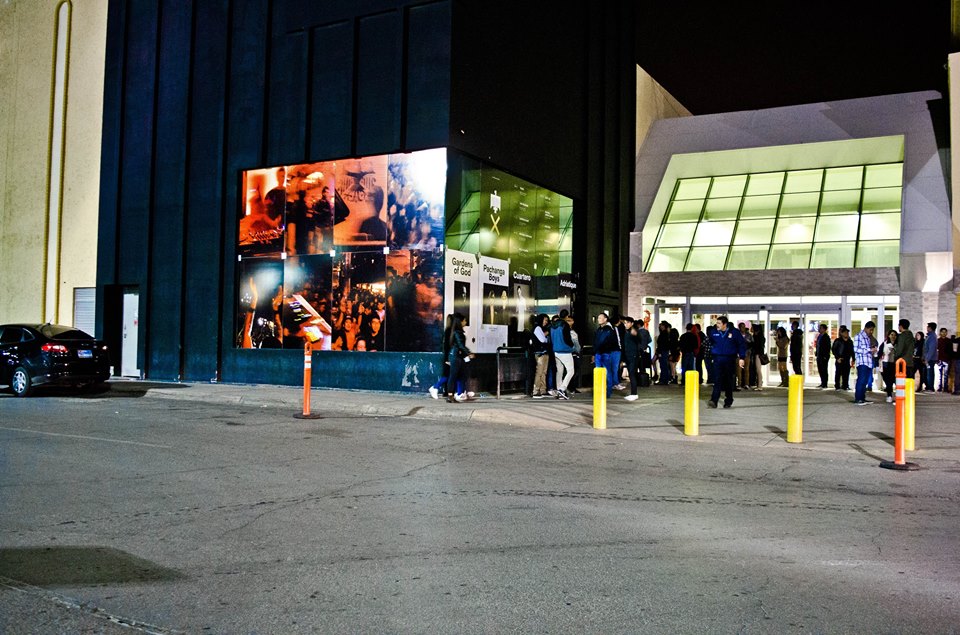 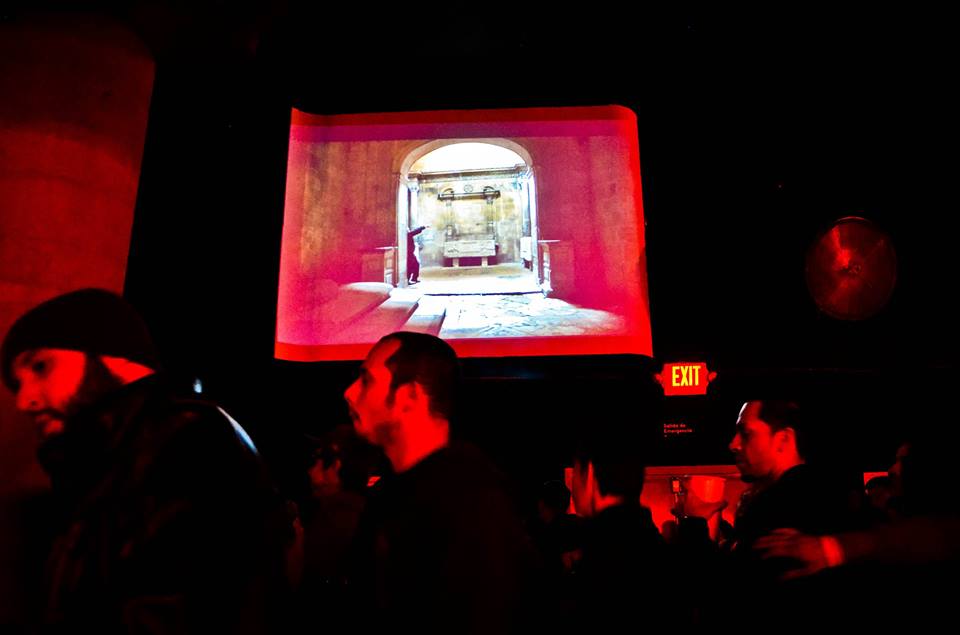 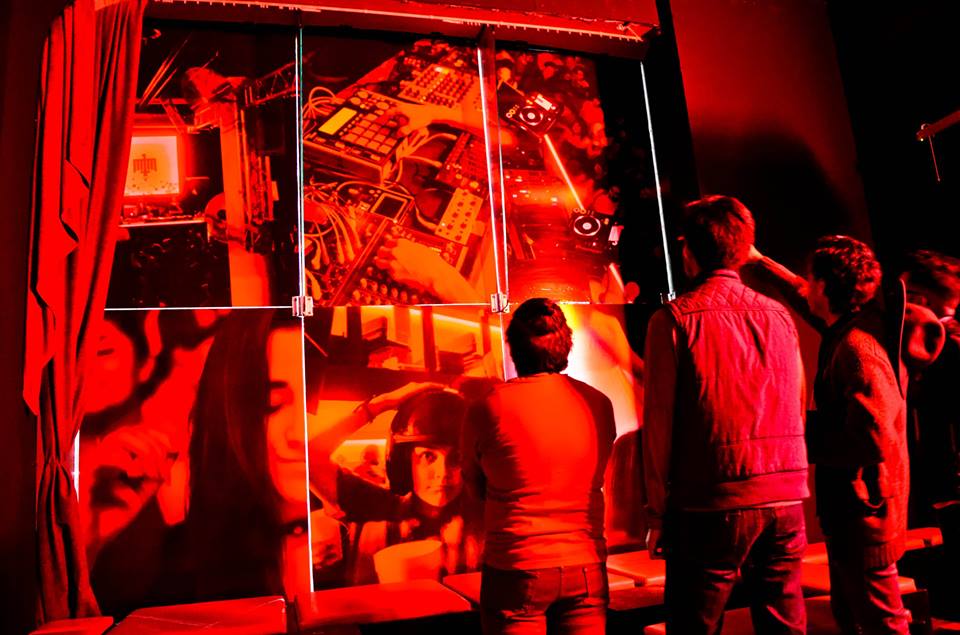 Do you have time to kill me today?
With: Stine Marie Jacobsen, artist
Location: Centro Cultural de las Fronteras 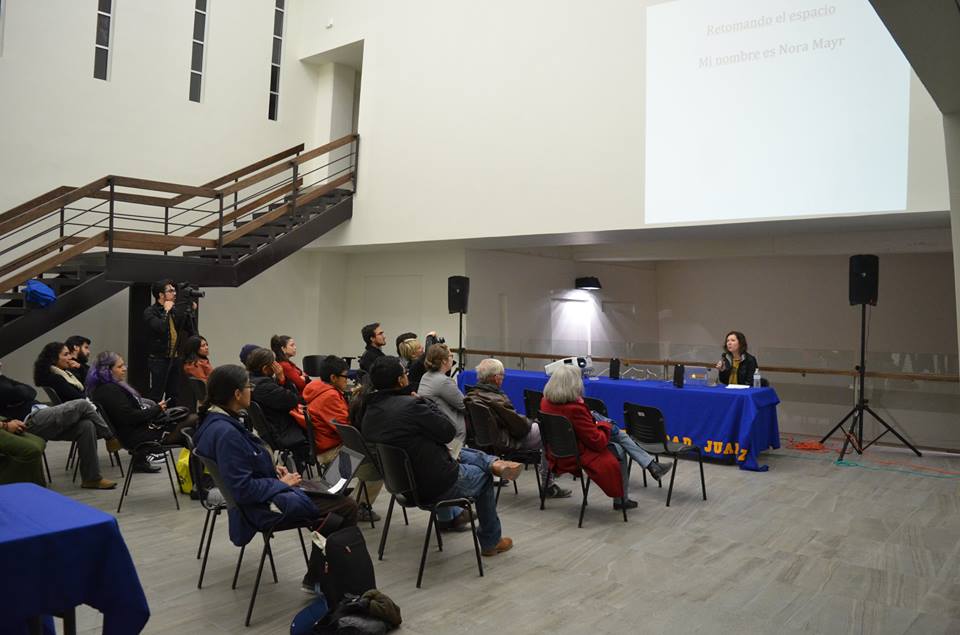 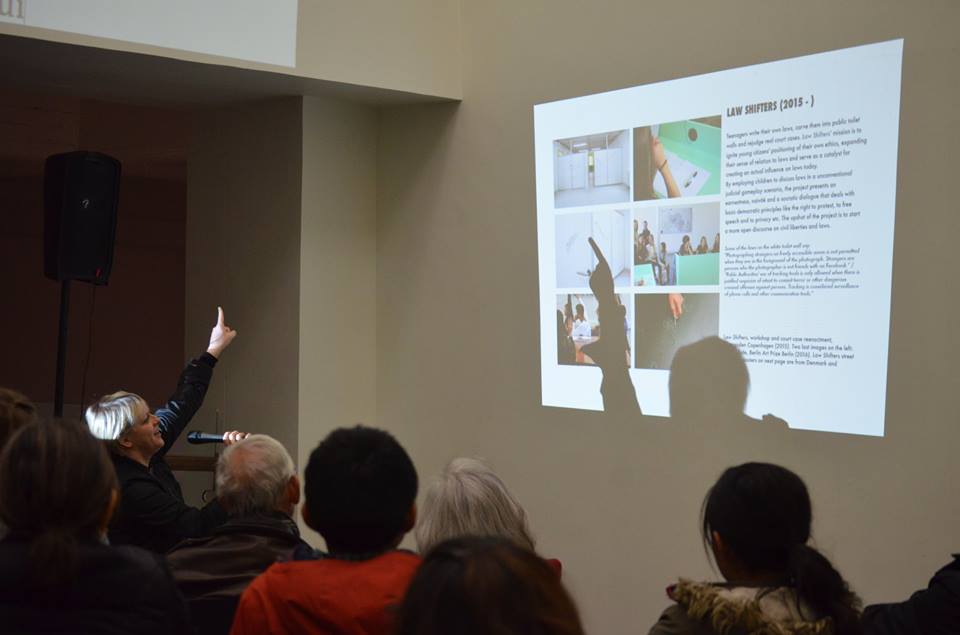 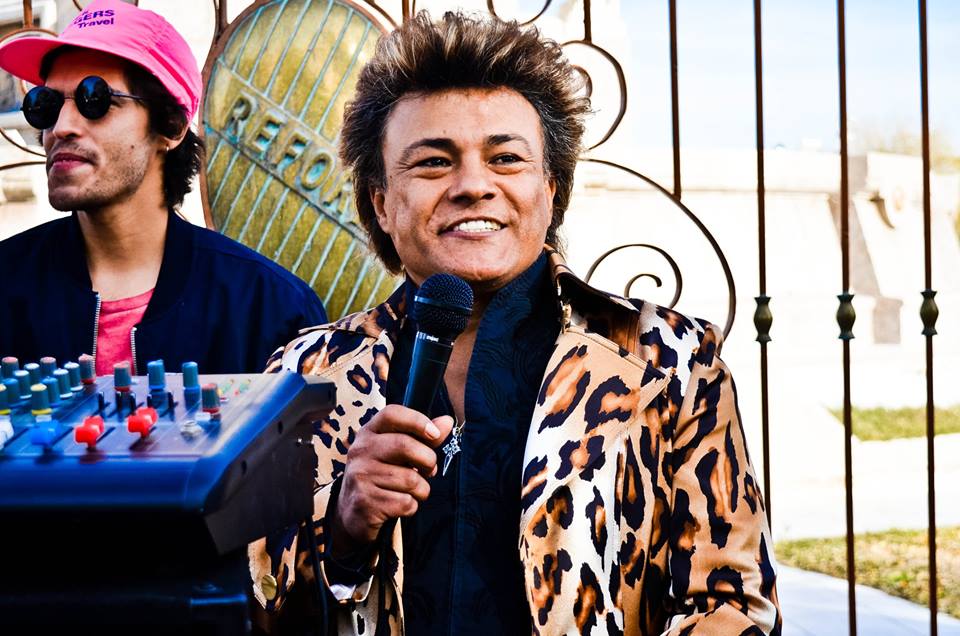 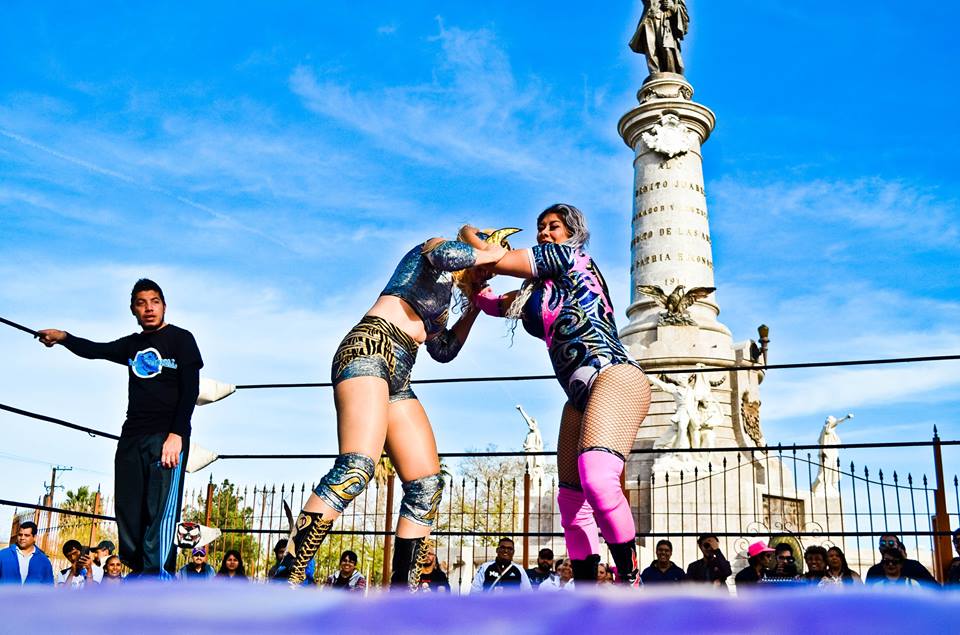 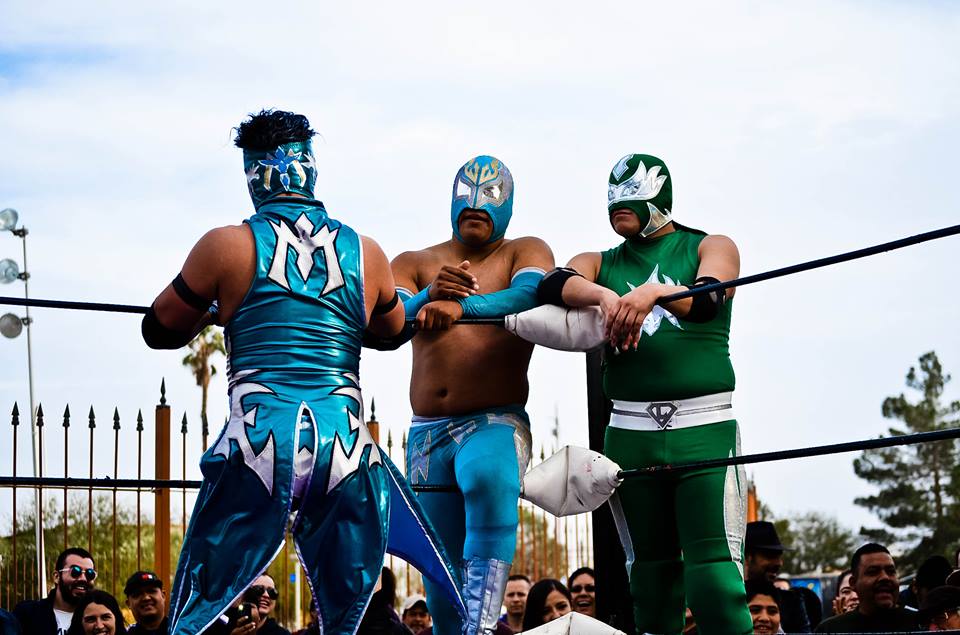 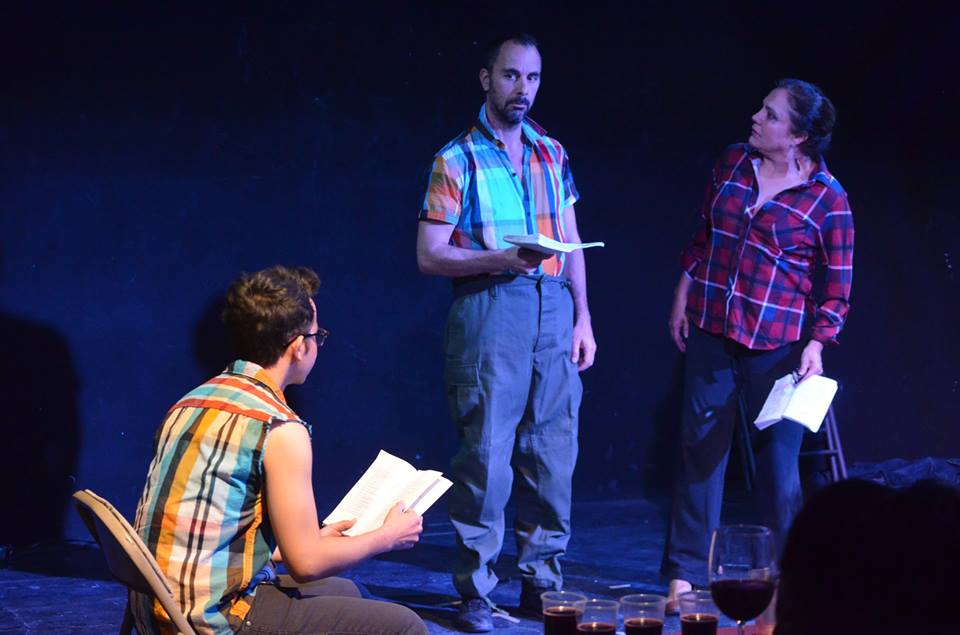 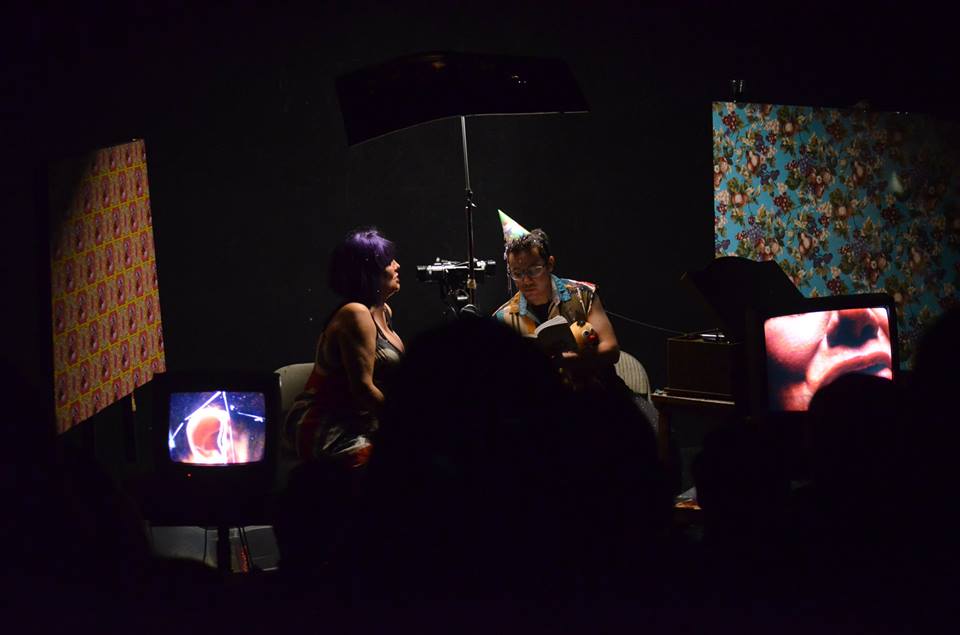 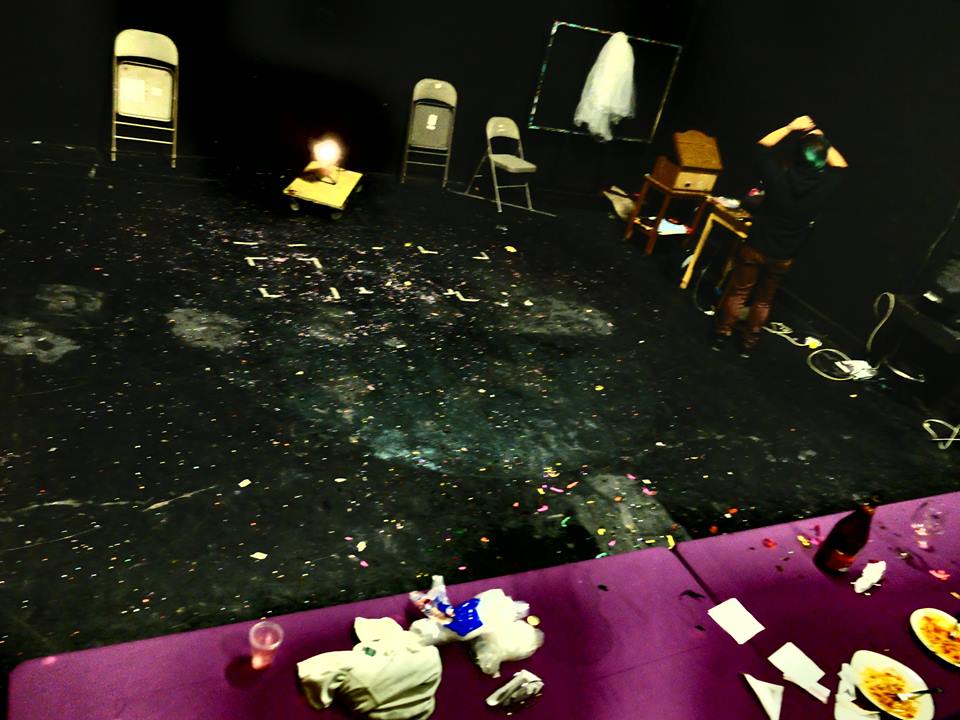