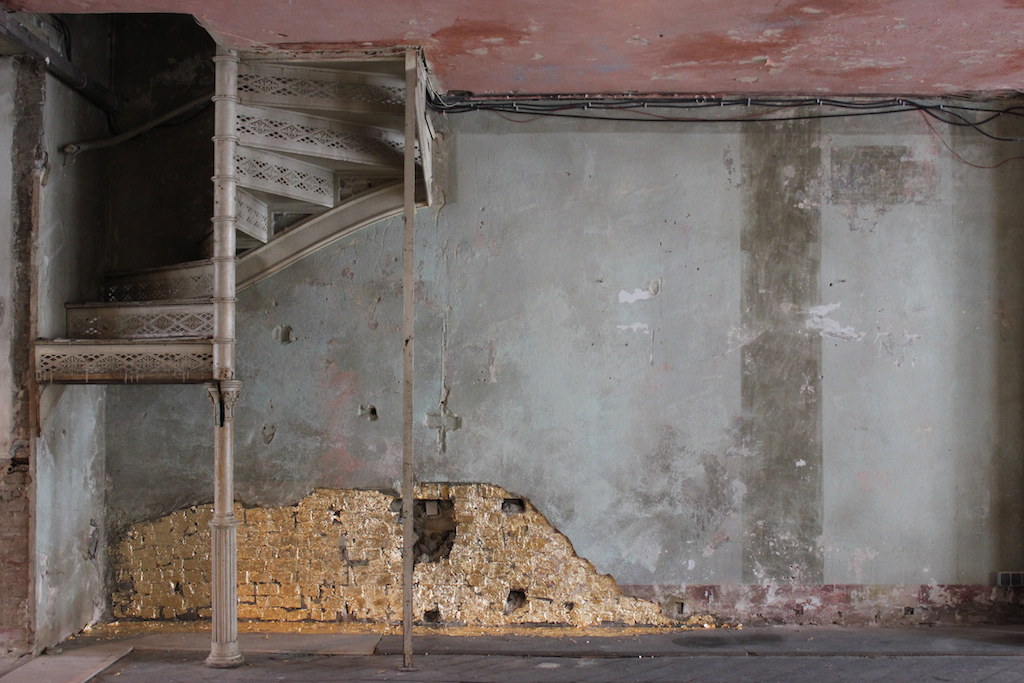 Espace Surplus is an offspace that realizes new concepts depending on its various locations. At its first space in Knaaackstraße Espace Surplus presented duo-exhibitions changing monthly, in its second location in Linienstraße it acted more like a Kunstverein. In the next location Espace Surplus added the words “Le Grand” to its name and presented in the historic space of Between You and Me, monumental site-specific solo shows. Espace Surplus Le Petit is the new project, initiated in 2015. One artist has been asked to realize a piece on a specific square paper. This work is then being multiplied and sent to 200-300 addressees. The “opening” – the vernissage then – is the literally opening of the envelope. An intimate situation, a one-on-one with the artwork. Approximately seven editions are planned and in the end these originals will be displayed in a final show – although this show already exists in numerous households.