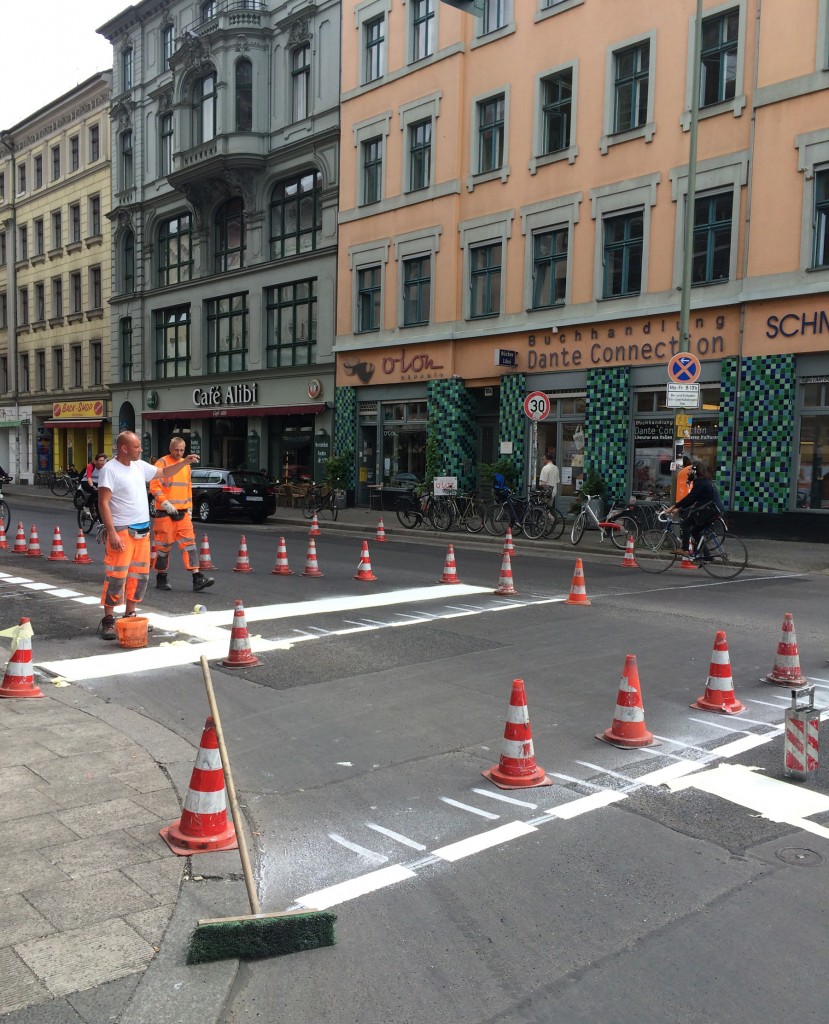 Kreuzberg Pavillon has decided to show its solidarity with another project space called statsion for the Project Space Festival.  statsion is a former ticket booth at Ostbahnhof, now used as a little 4 square meter project space, that started in March 2015 and will run for 8 months. Its program aims to tackle Berlin-specific issues such as urban transformation processes and consequently the process of social change, the ‘shrinking’ of public spaces and the implications coming along with that.

The joint venture A monument for the unexpected (it’s not down in any map; true places never are) invites visitors to rethink public space and to deal with forms of displacement one may encounter in Berlin. 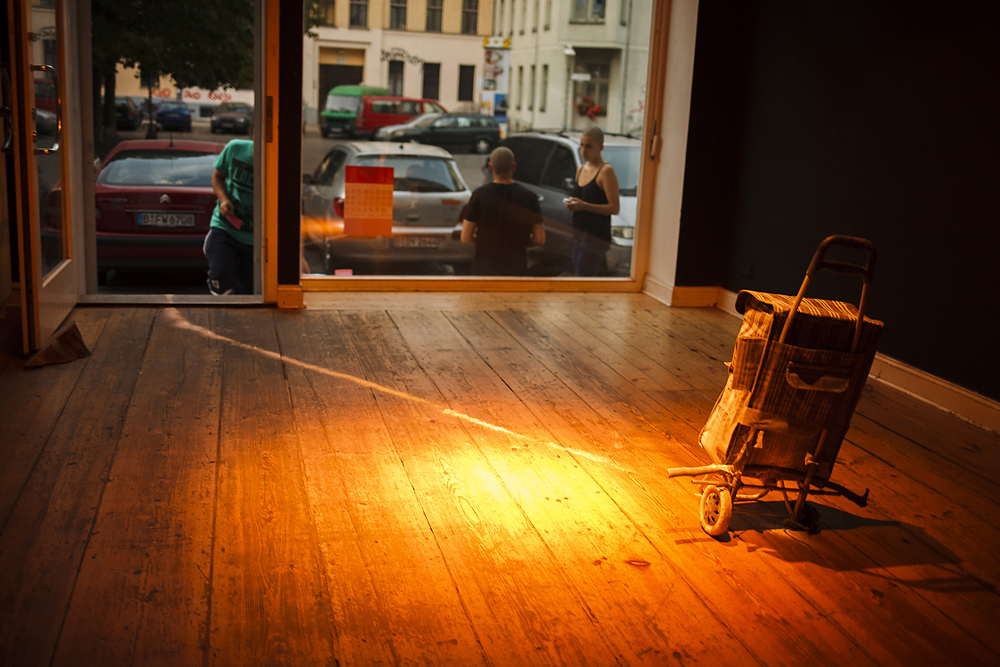 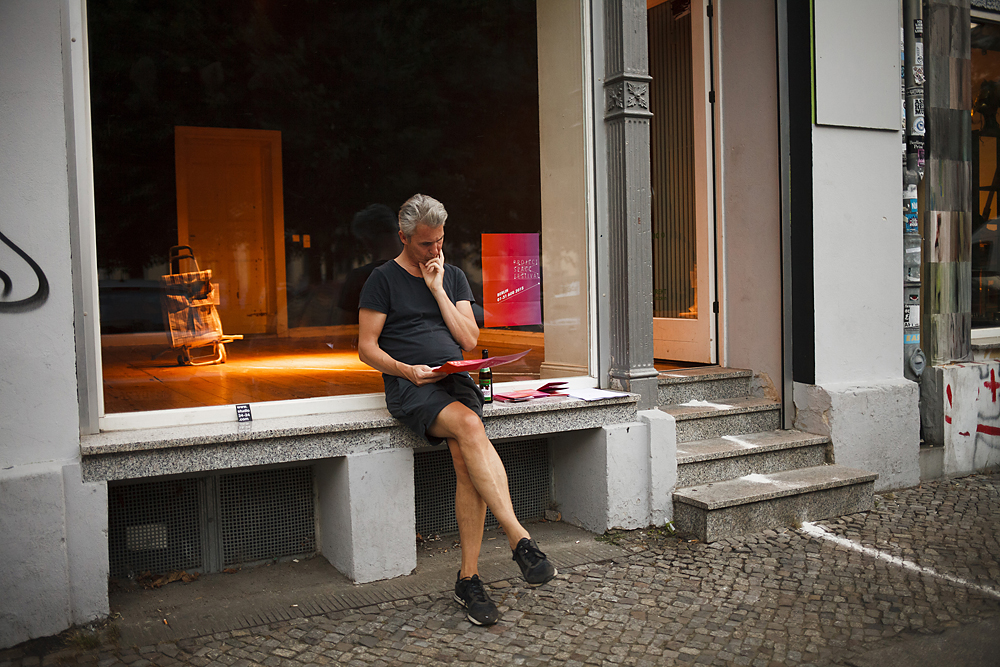 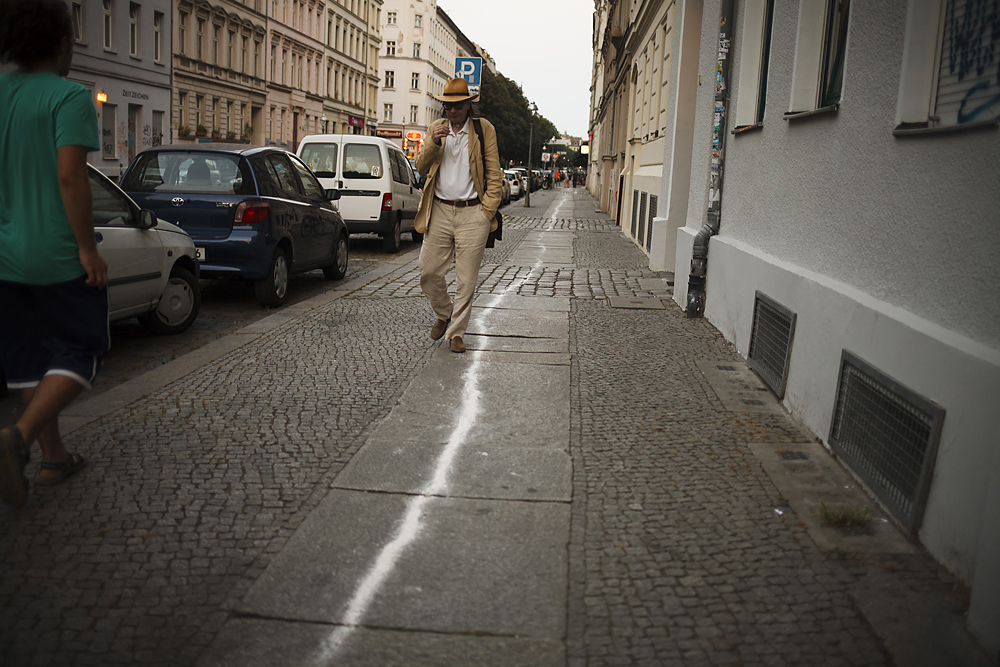 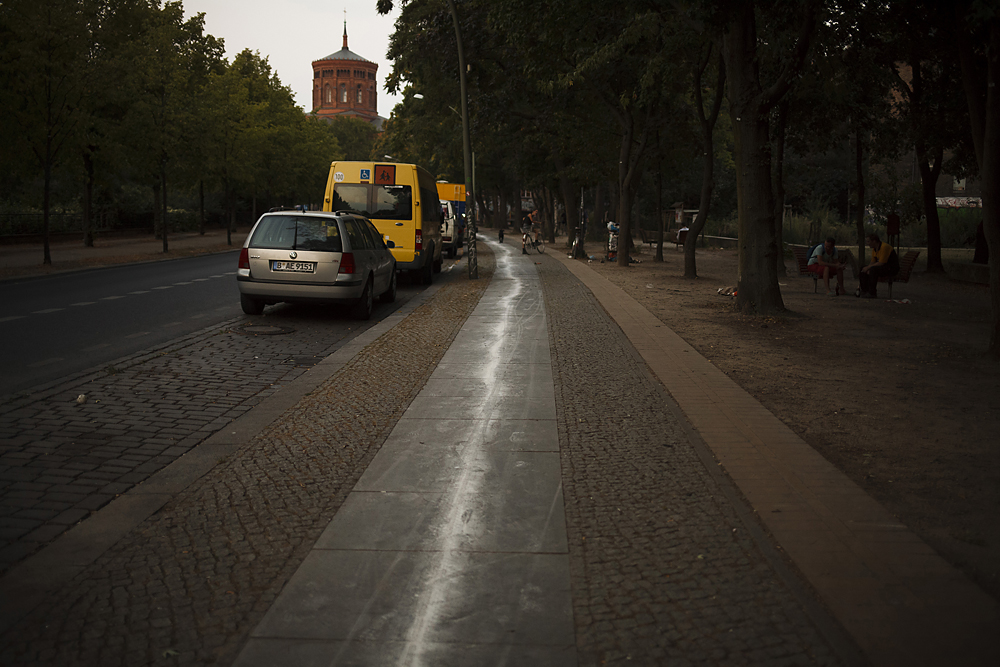 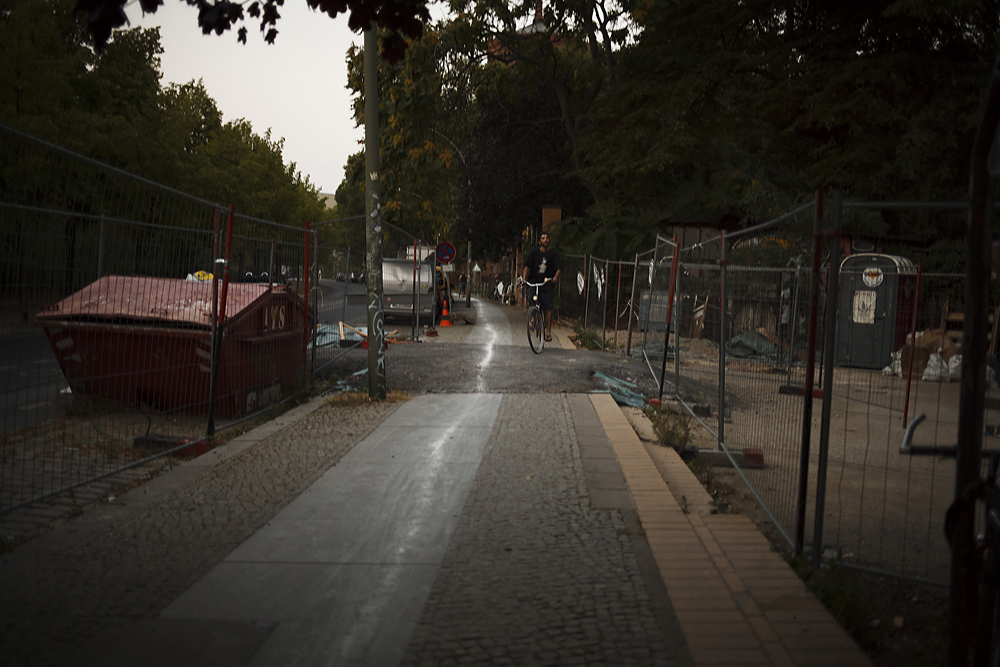 A monument for the unexpected (it’s not down in any map; true places never are) – Collaborative Project with ʃtaʦion.