By info@projectspacefestival-berlin.com August 6, 2018 Uncategorized No Comments
4 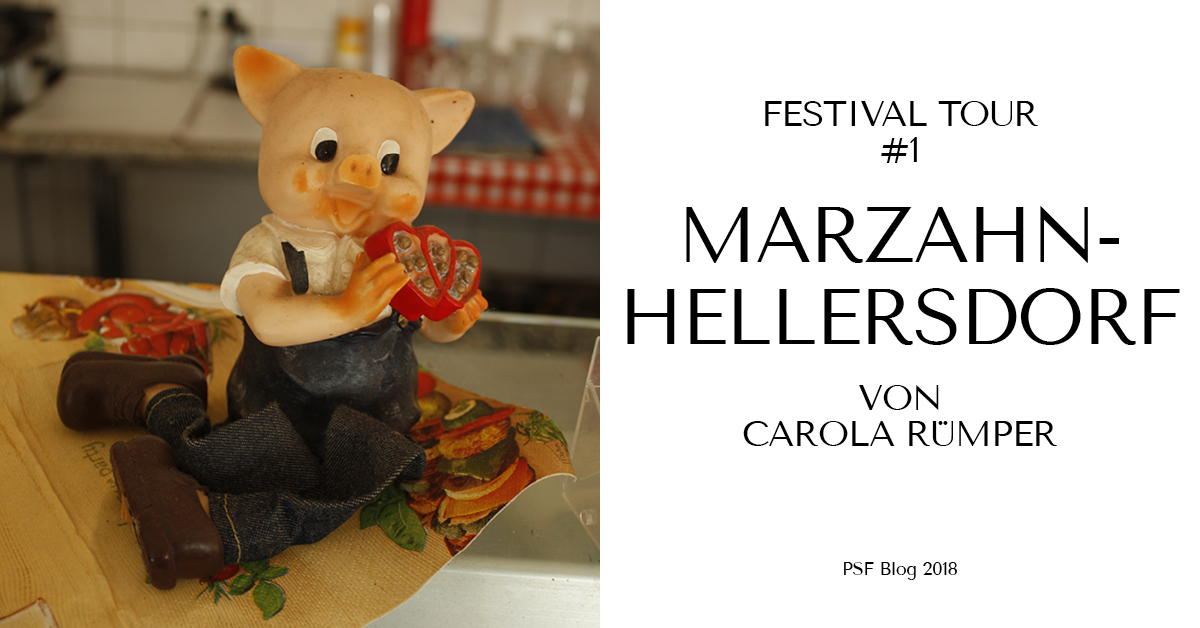 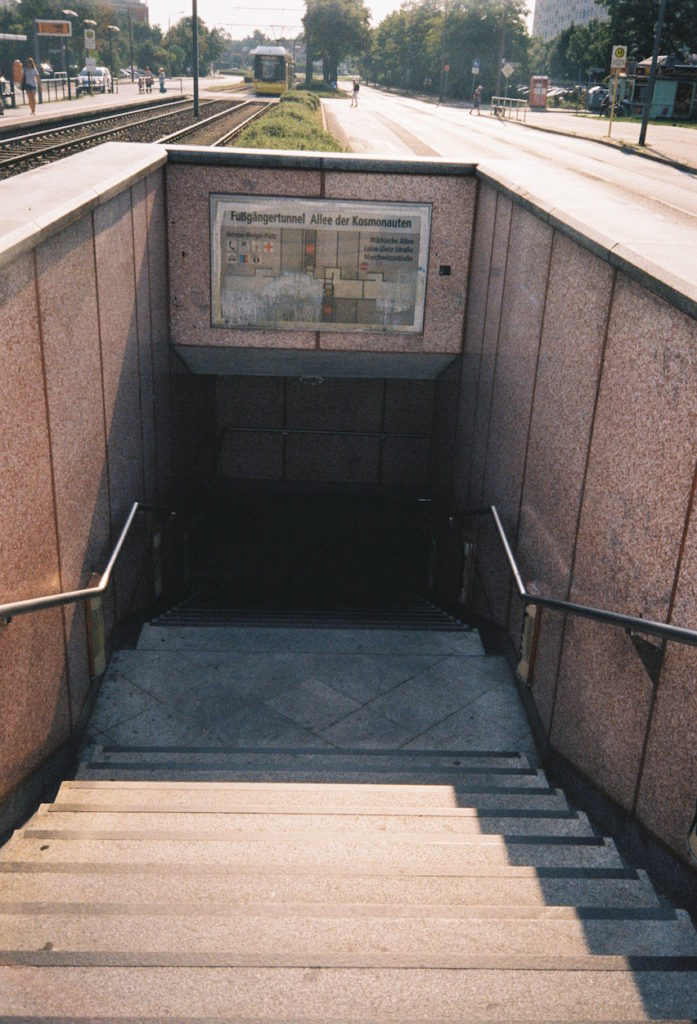 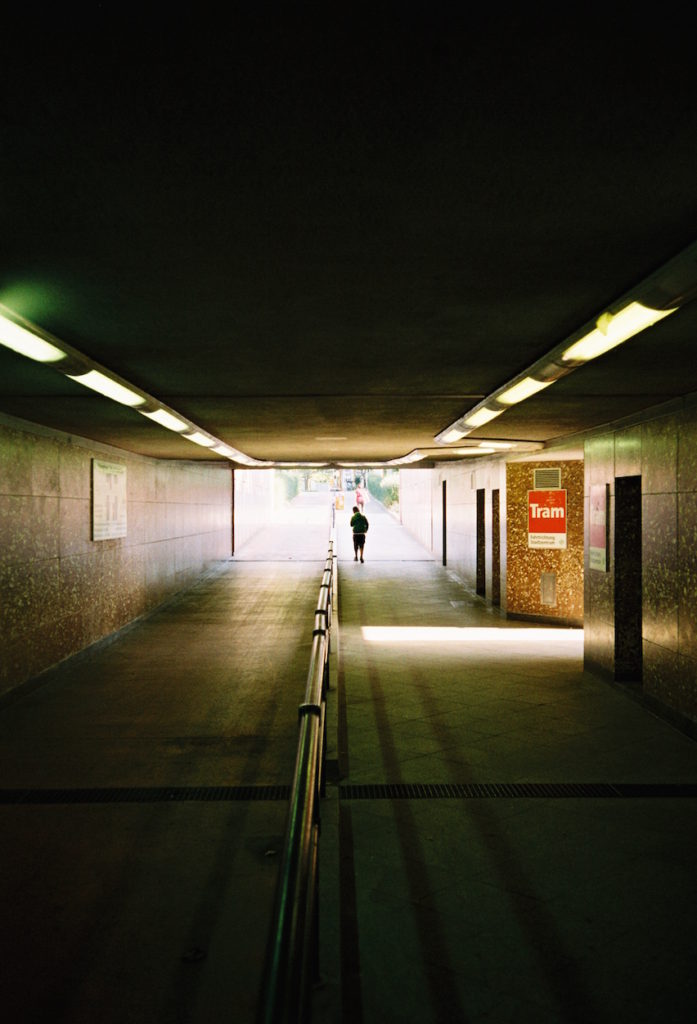 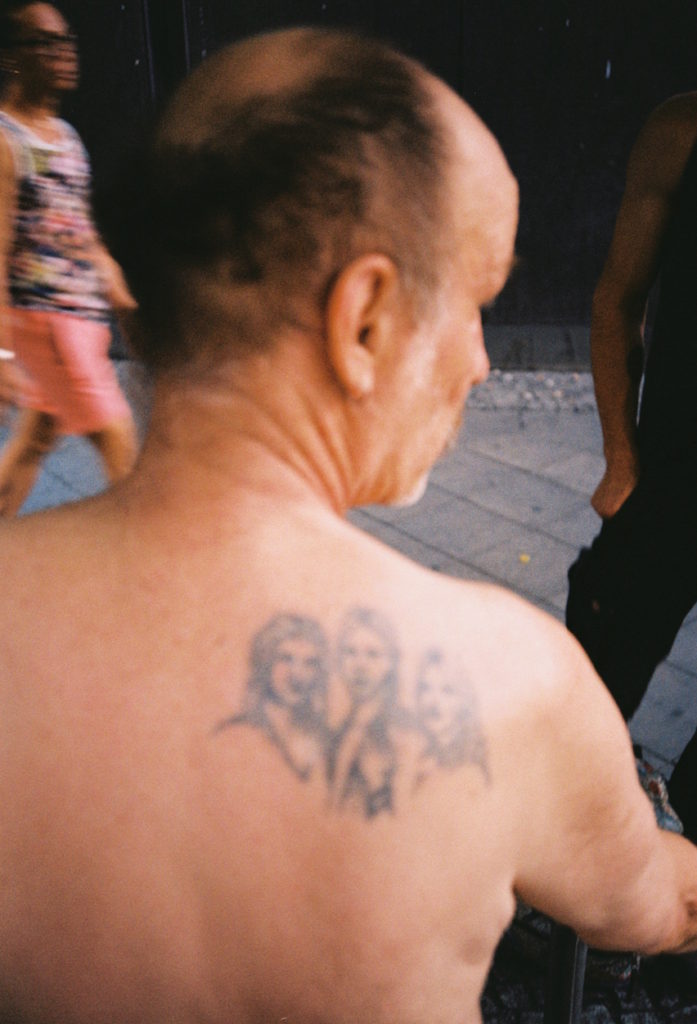 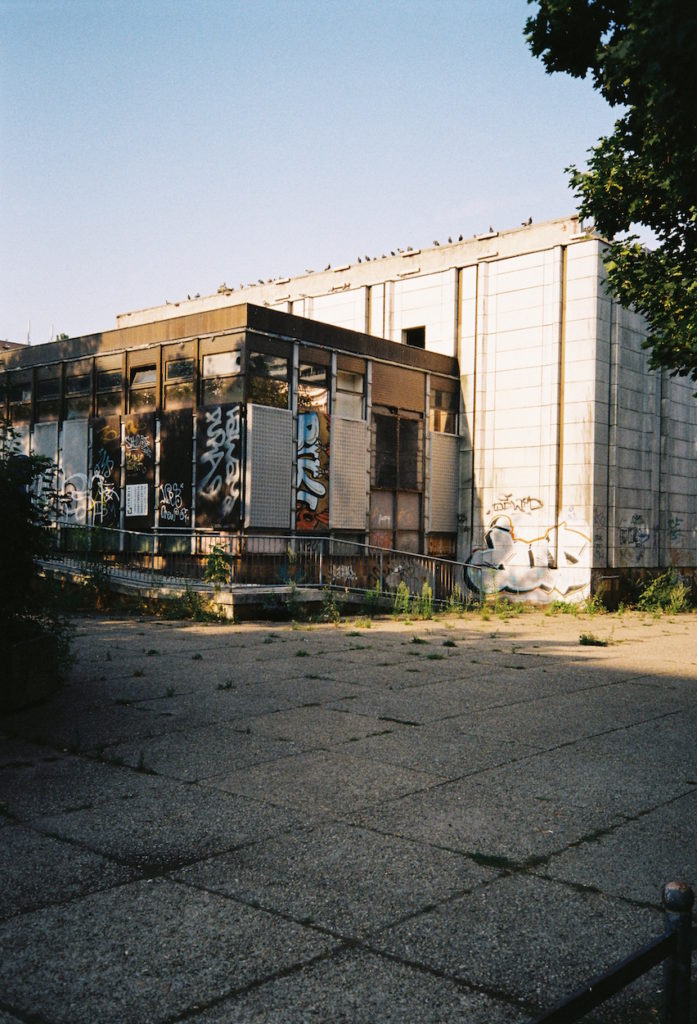 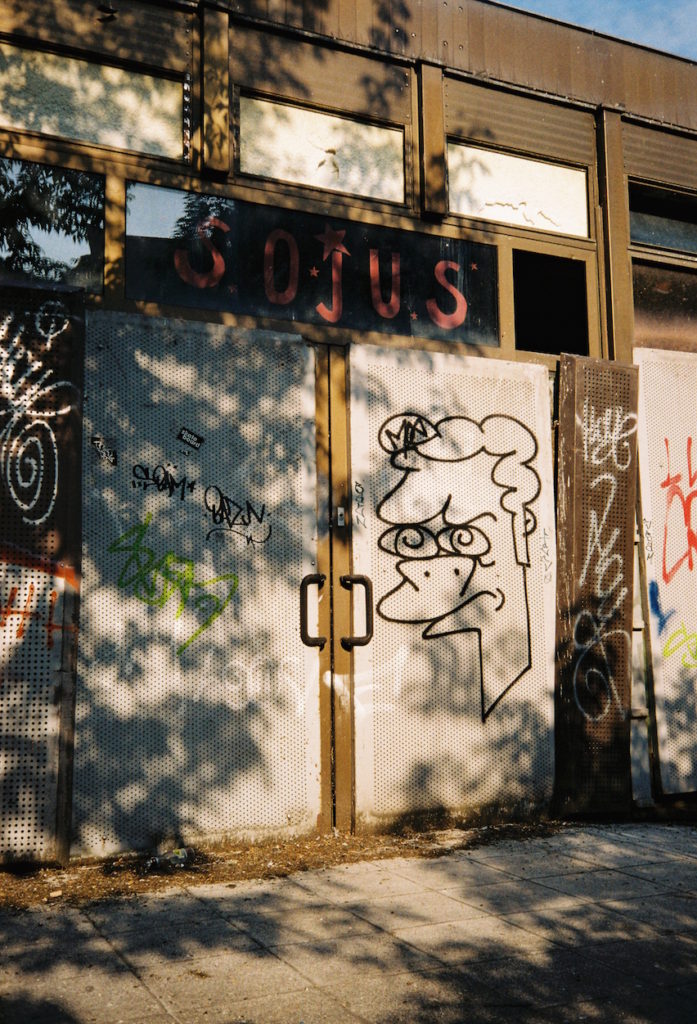 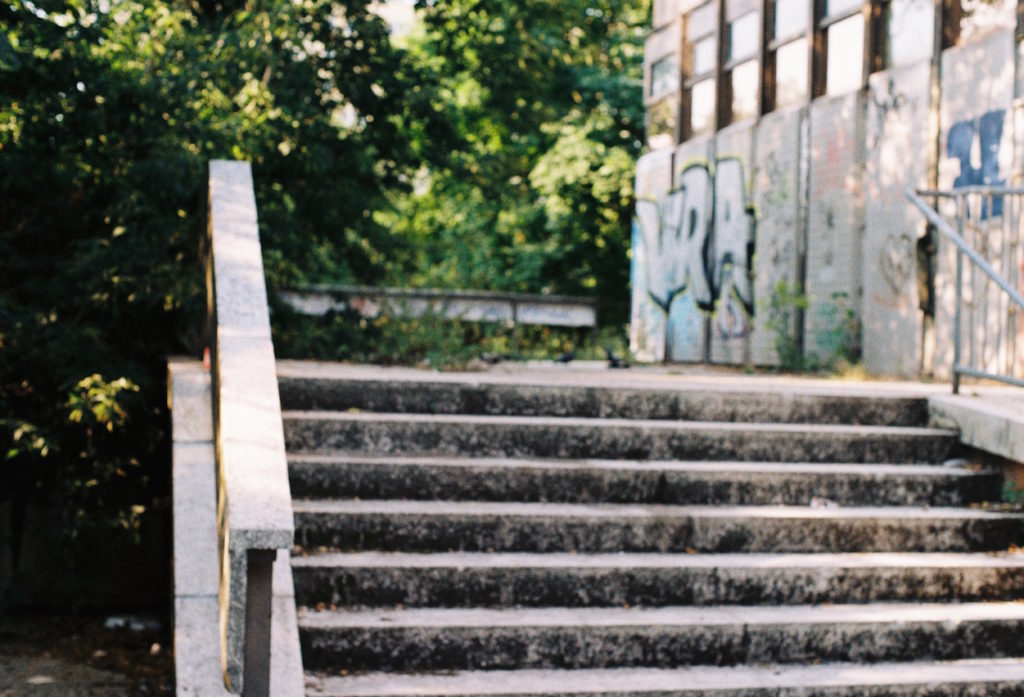 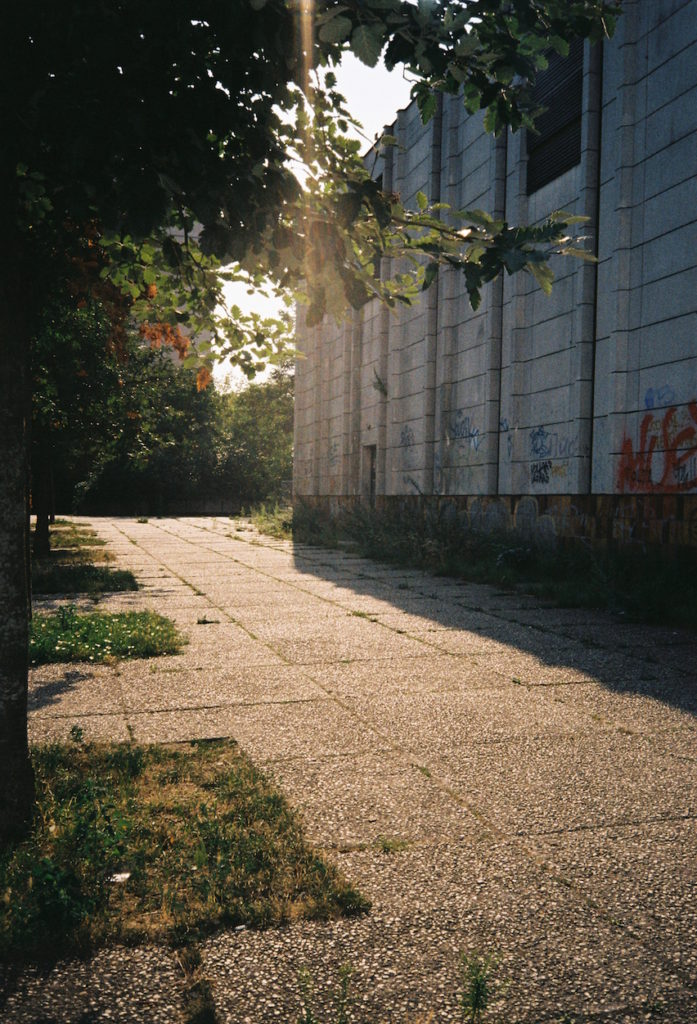 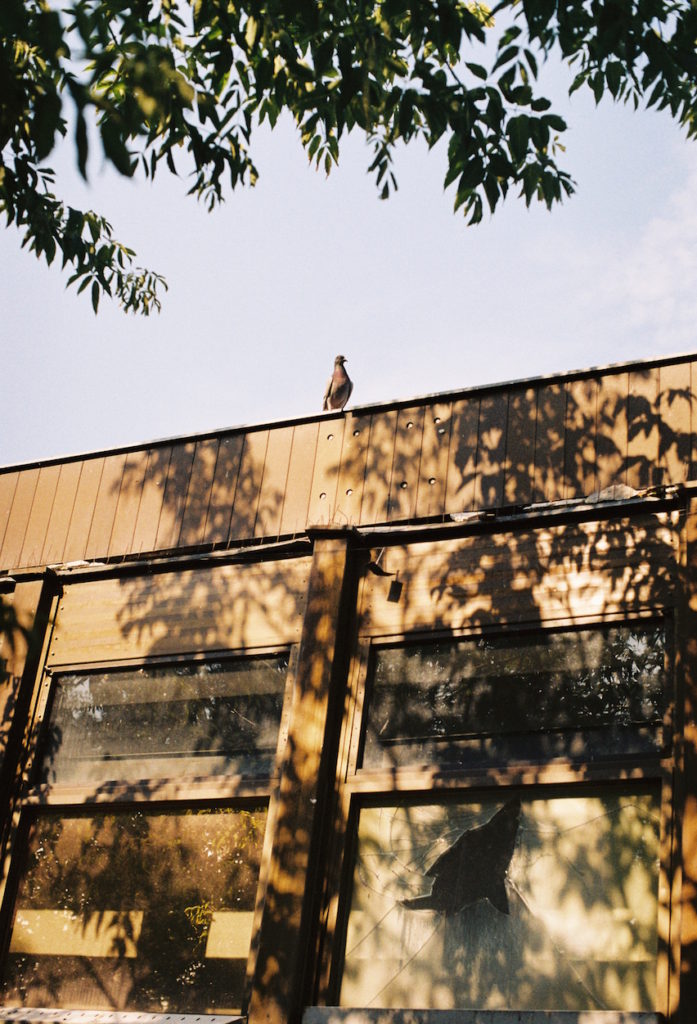 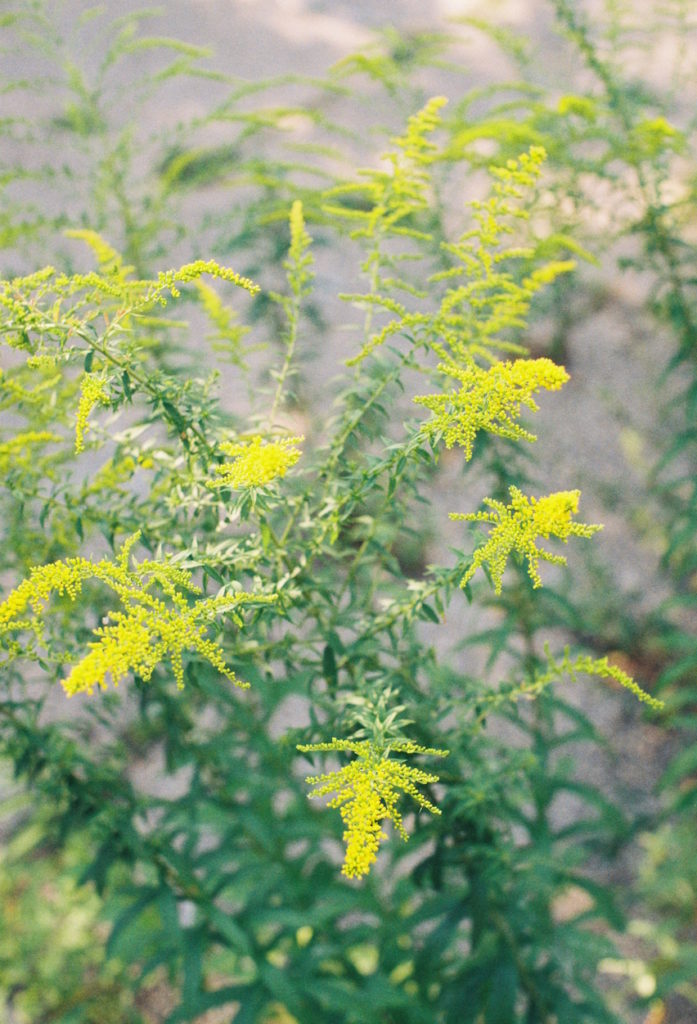 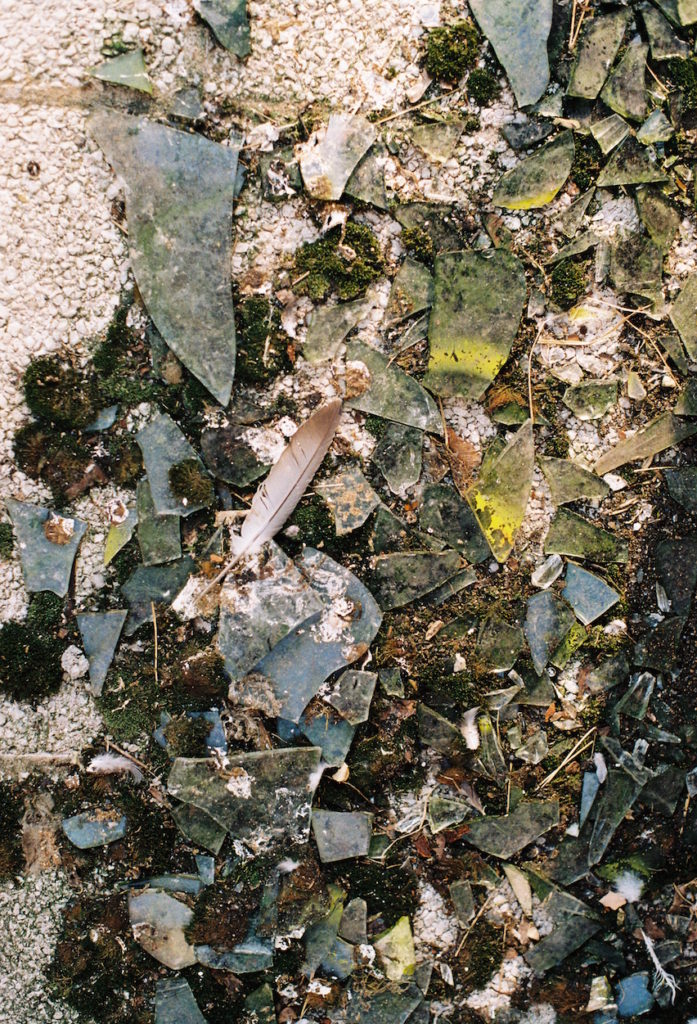 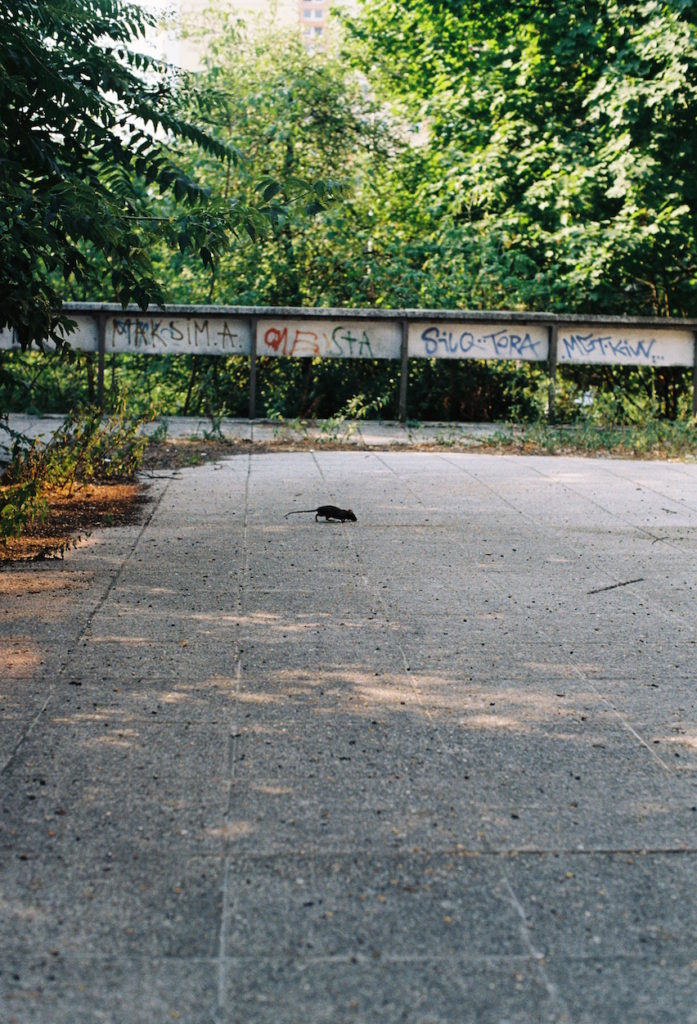 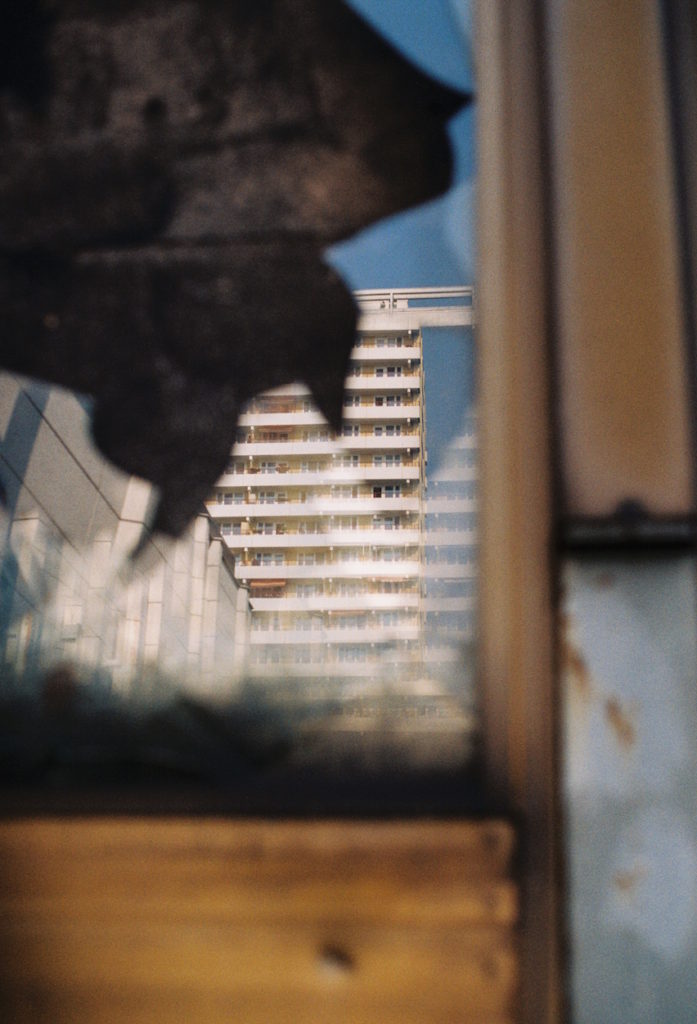 Kommunale Galerie Schloss Biesdorf
“Curator Karin Scheel has been in charge of the communal galleries of the district Marzahn-Hellersdorf since 2009. In February the institution moved into Schloss Biesdorf, for which Karin Scheel had a special concept in store: She is showing art in public space and participatory projects, with a special focus on projects that directly address the area. The presentations are often rather unusual and really give you an insight into the district. In addition to the studio programme, it was her curatorial concept that prompted me to move my studio to Marzahn-Hellersdorf, where my project space mp43 – projektraum für das periphere is also located.” 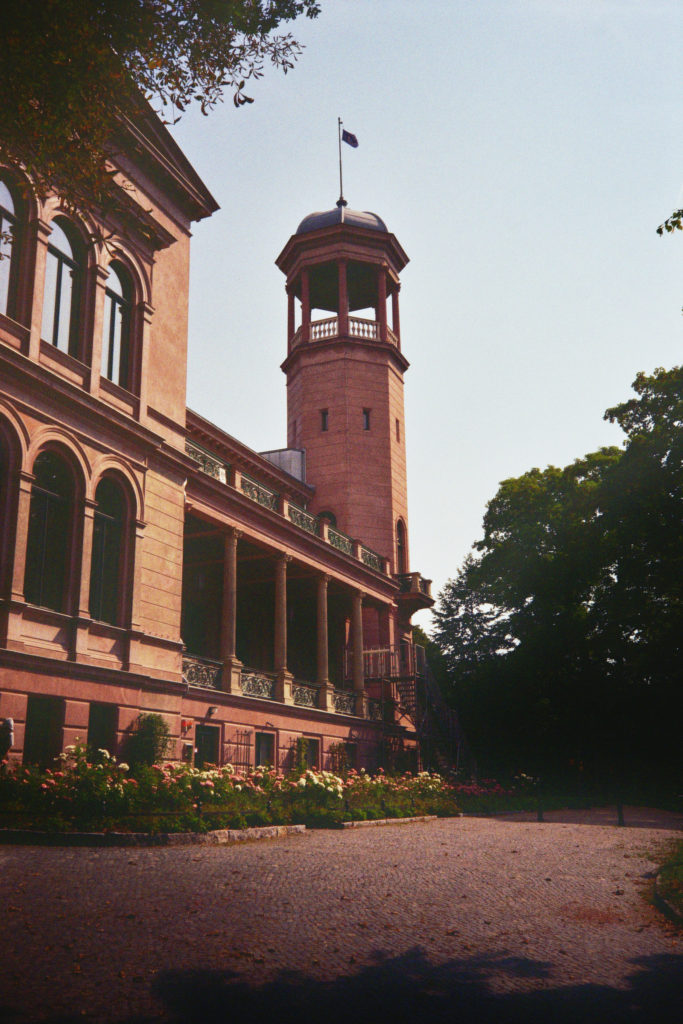 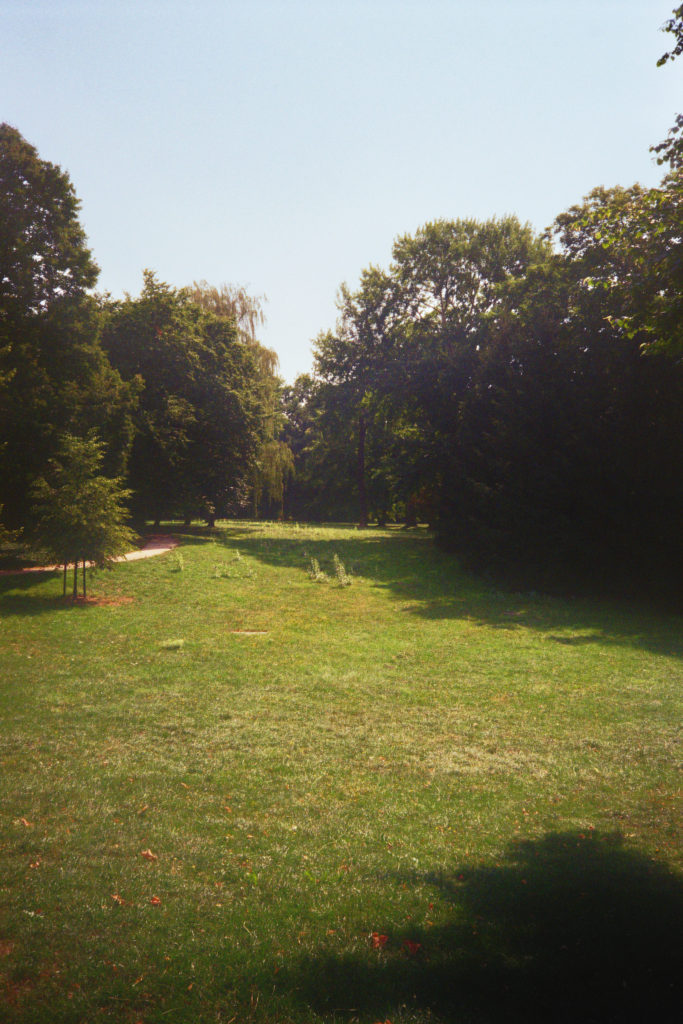 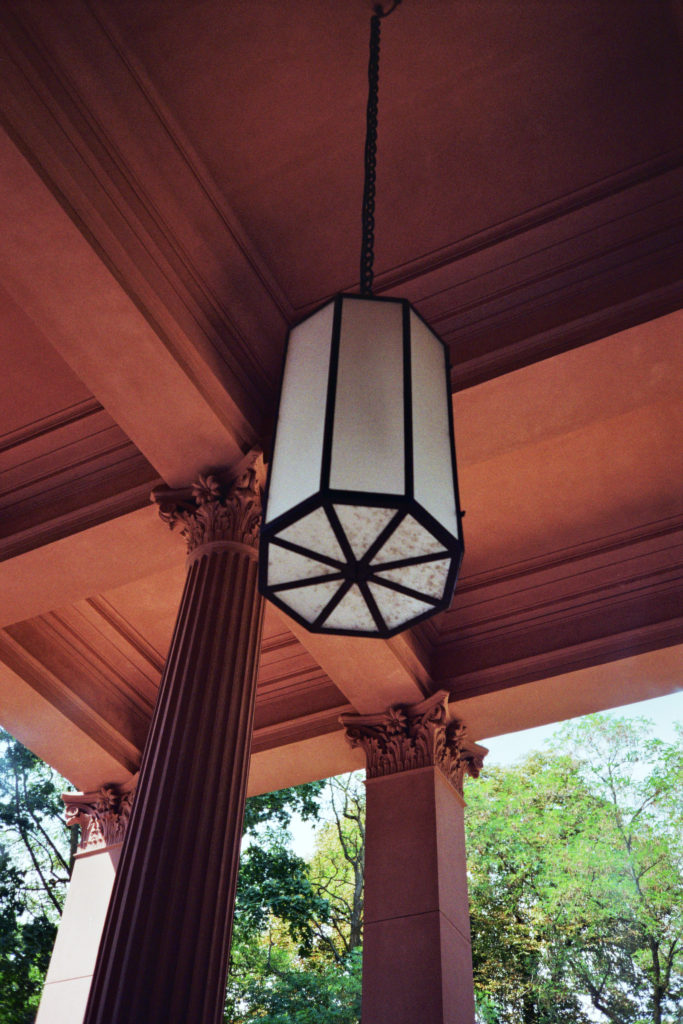 Balkonkino
“The Balkonkino takes place each summer on Cecilienplatz. It’s such a special thing because residents can watch films from their balconies. Other visitors can just grab a chair or cushion and sit in front of the screen on the square. It’s quite an unusual backdrop for an open air cinema, because the Cecilienplatz is located right in the middle of high-rises. The events transform Cecilienplatz into a space where people get to know each other and have fun together, instead of giving in to sulkiness and monotony.” 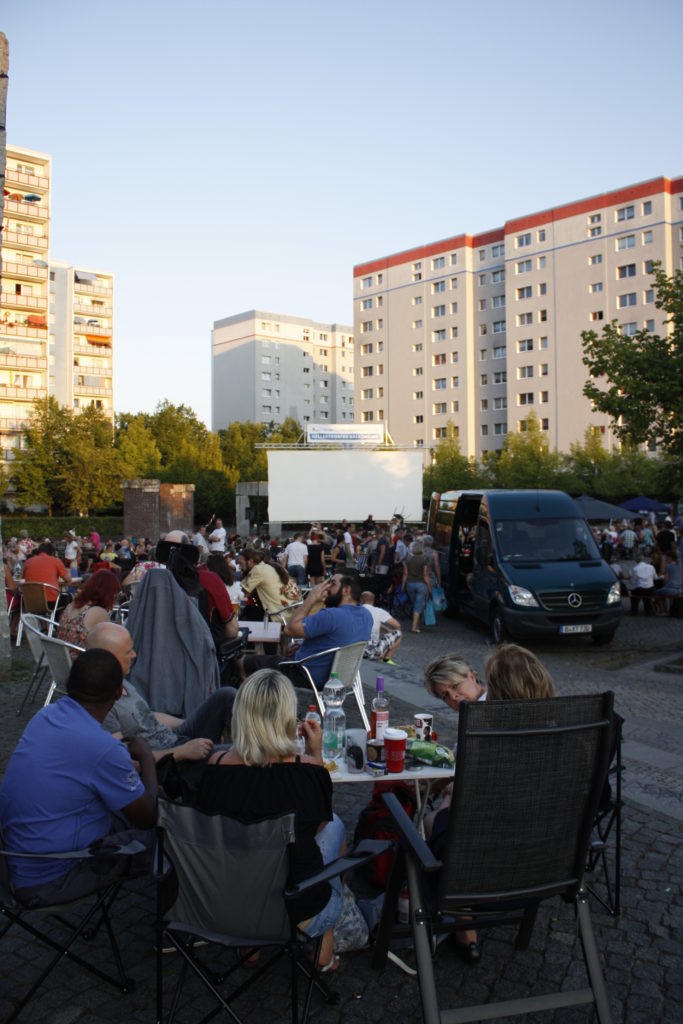 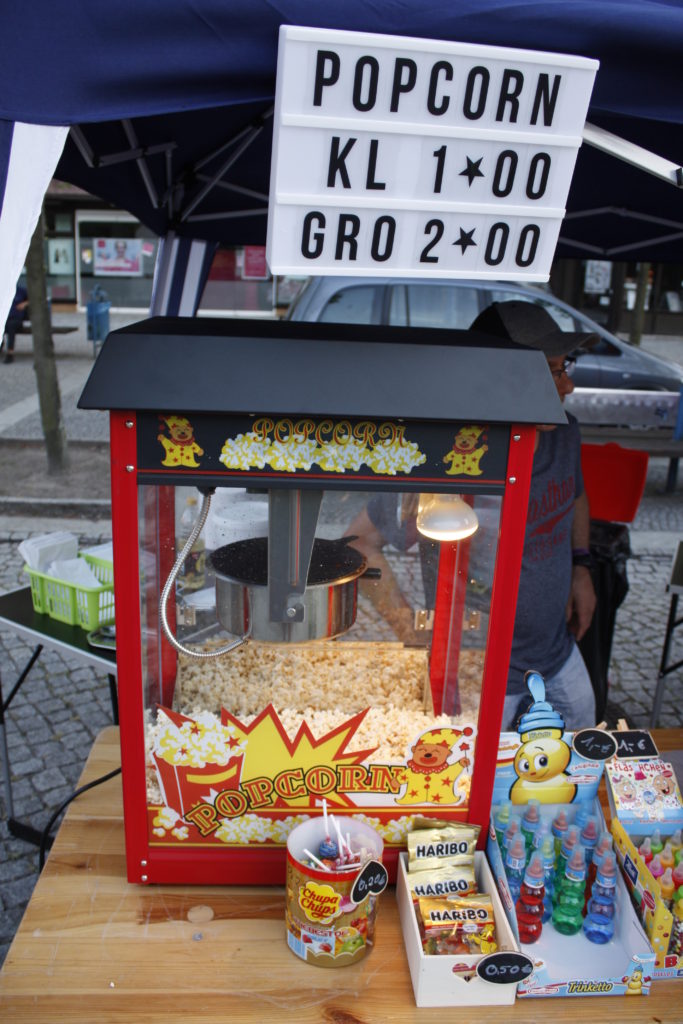 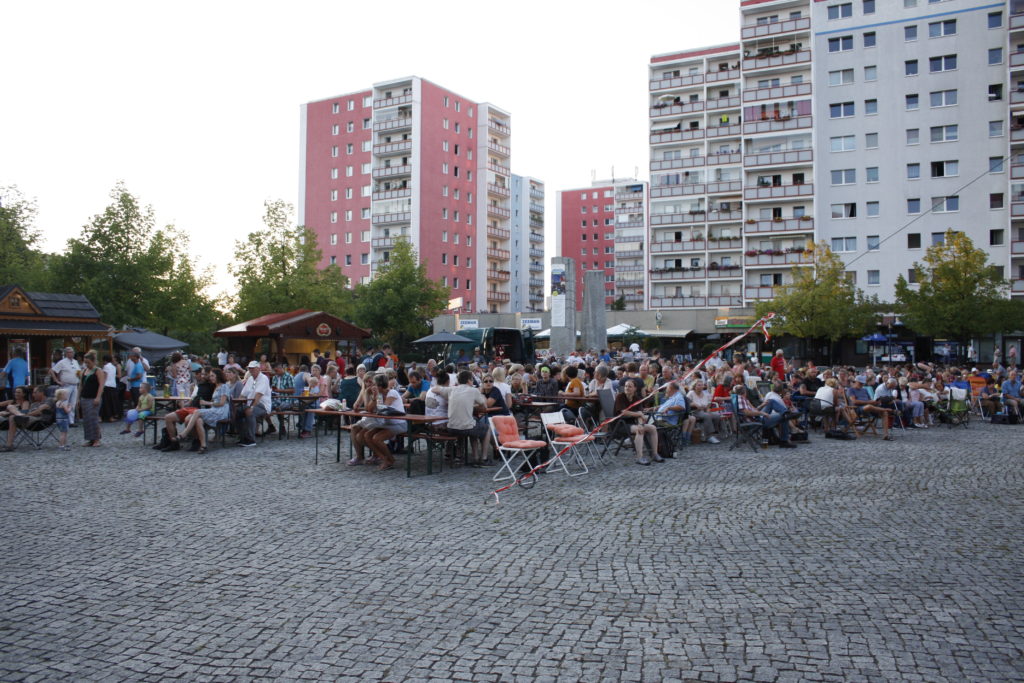 Wurstspezialitäten Roswitha Andersson-Fast
“It may surprise people that a dedicated vegetarian such as myself would recommend, of all places, a butcher. It’s located on Kastanienboulevard, really close to mp43. Yet, calling this a butcher doesn’t really do it justice. Next to the lunch that you can order here, the place is a real local haunt. The owner Roswitha Andersson-Fast is a special part of the charm, as she understands her store as not just a food shop, but a meeting place where people connect. She has an open ear for every one of her customers, and is actively involved in shaping the social life around the boulevard. I’ve even been discussing the initial ideas for a joint project with her, a ‘Wurst Edition’. And I’m really looking forward to working with her – veggies and wurst, what’s not to like?” 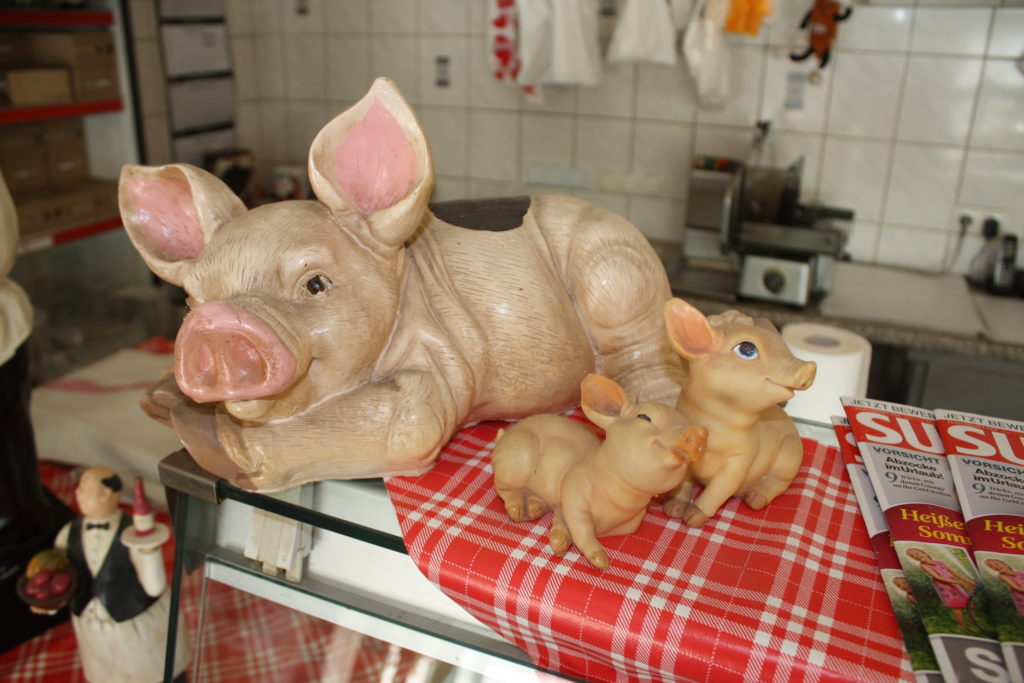 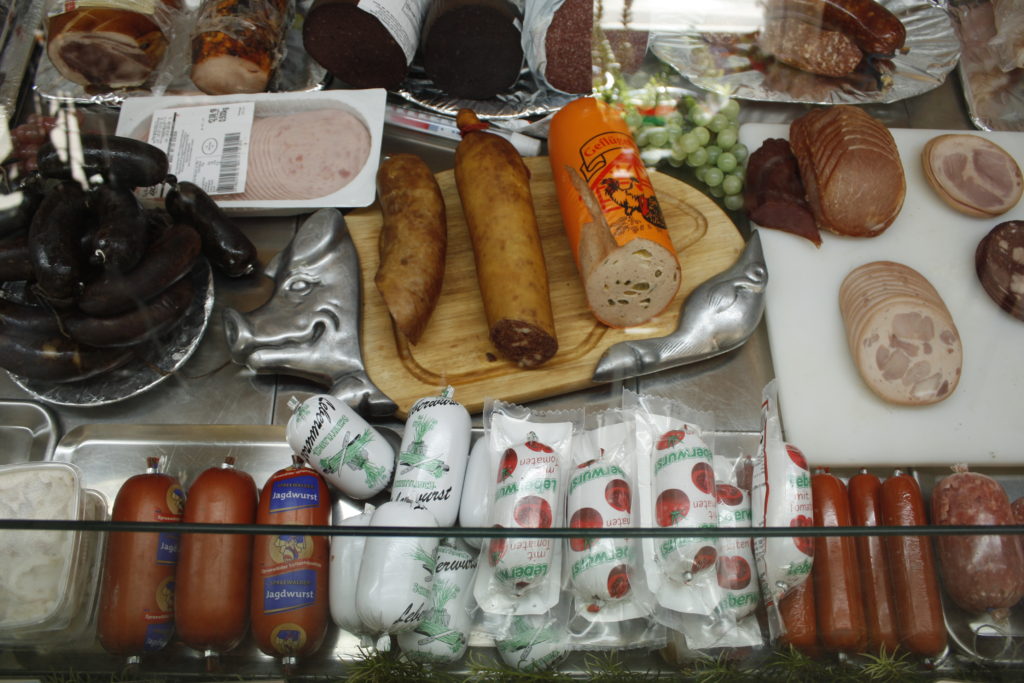 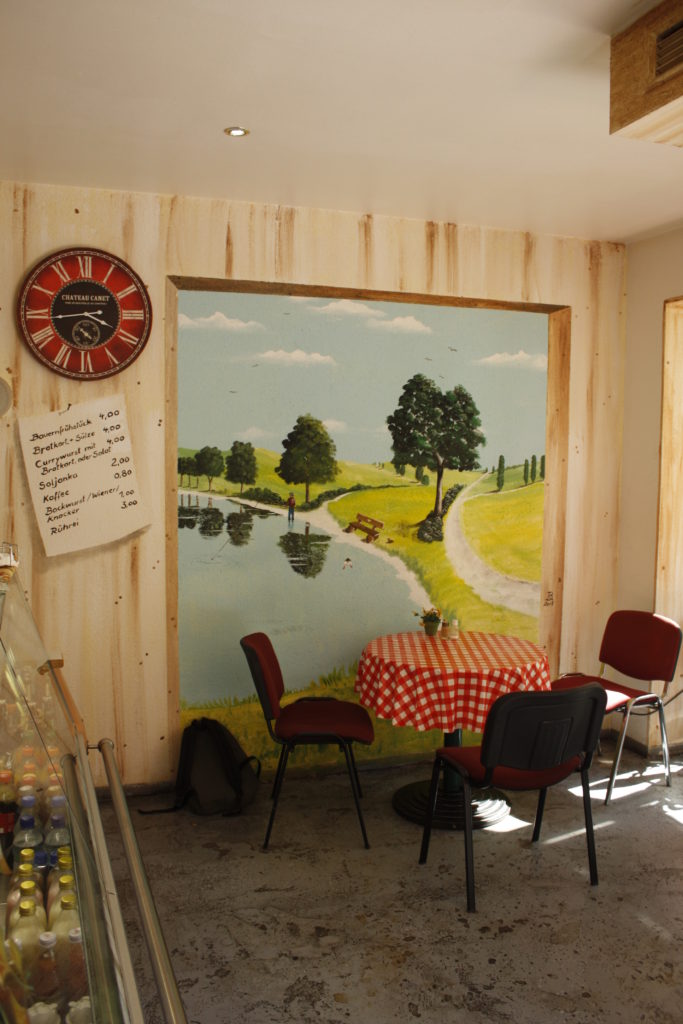 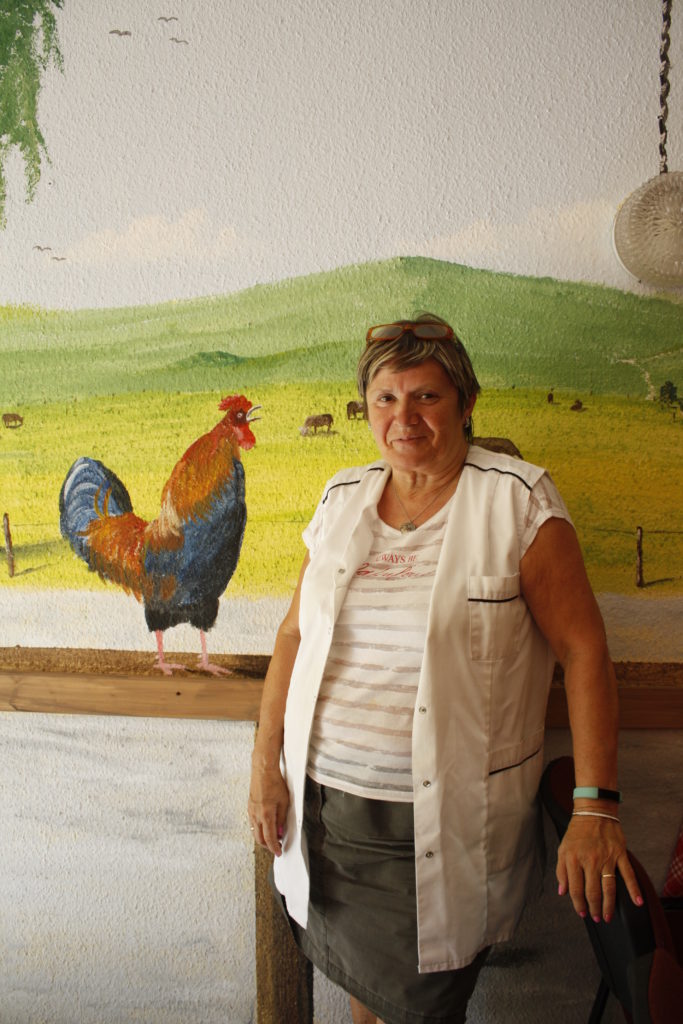 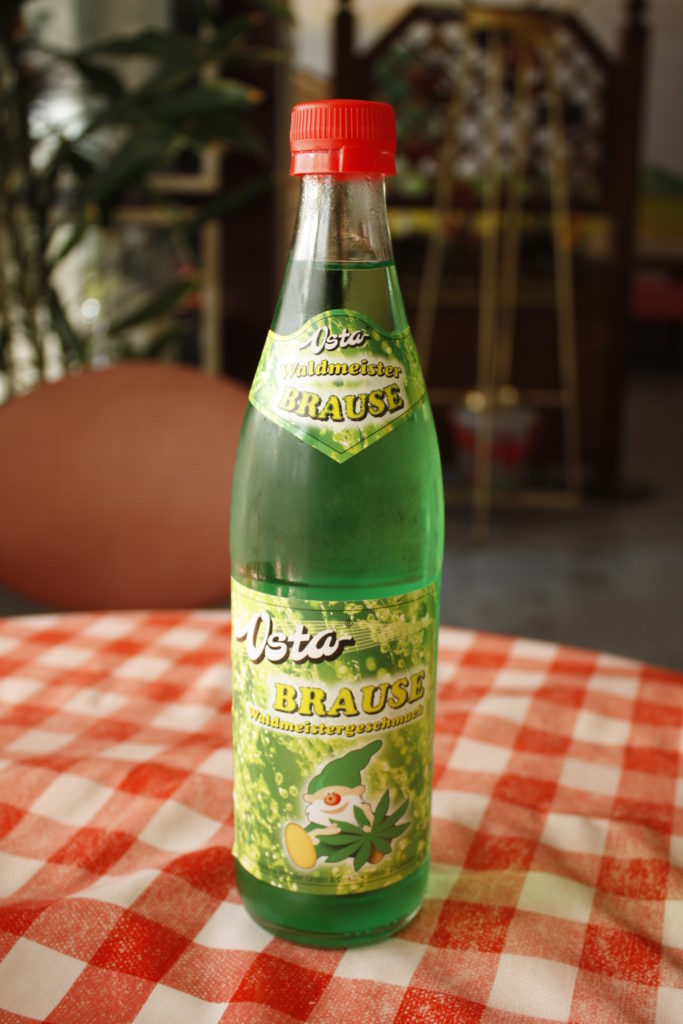 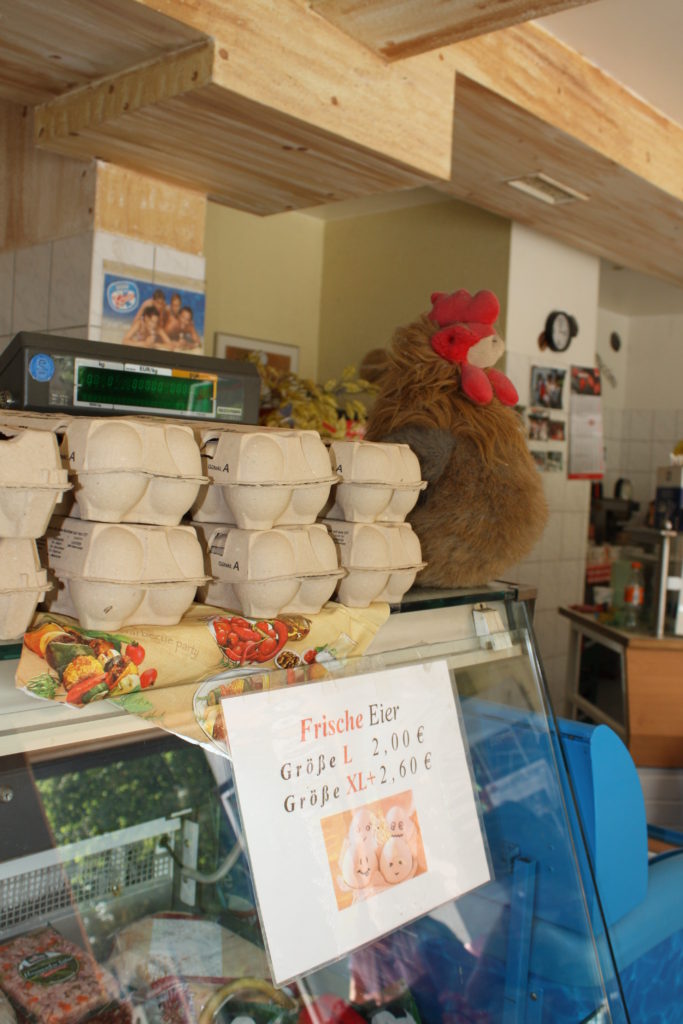