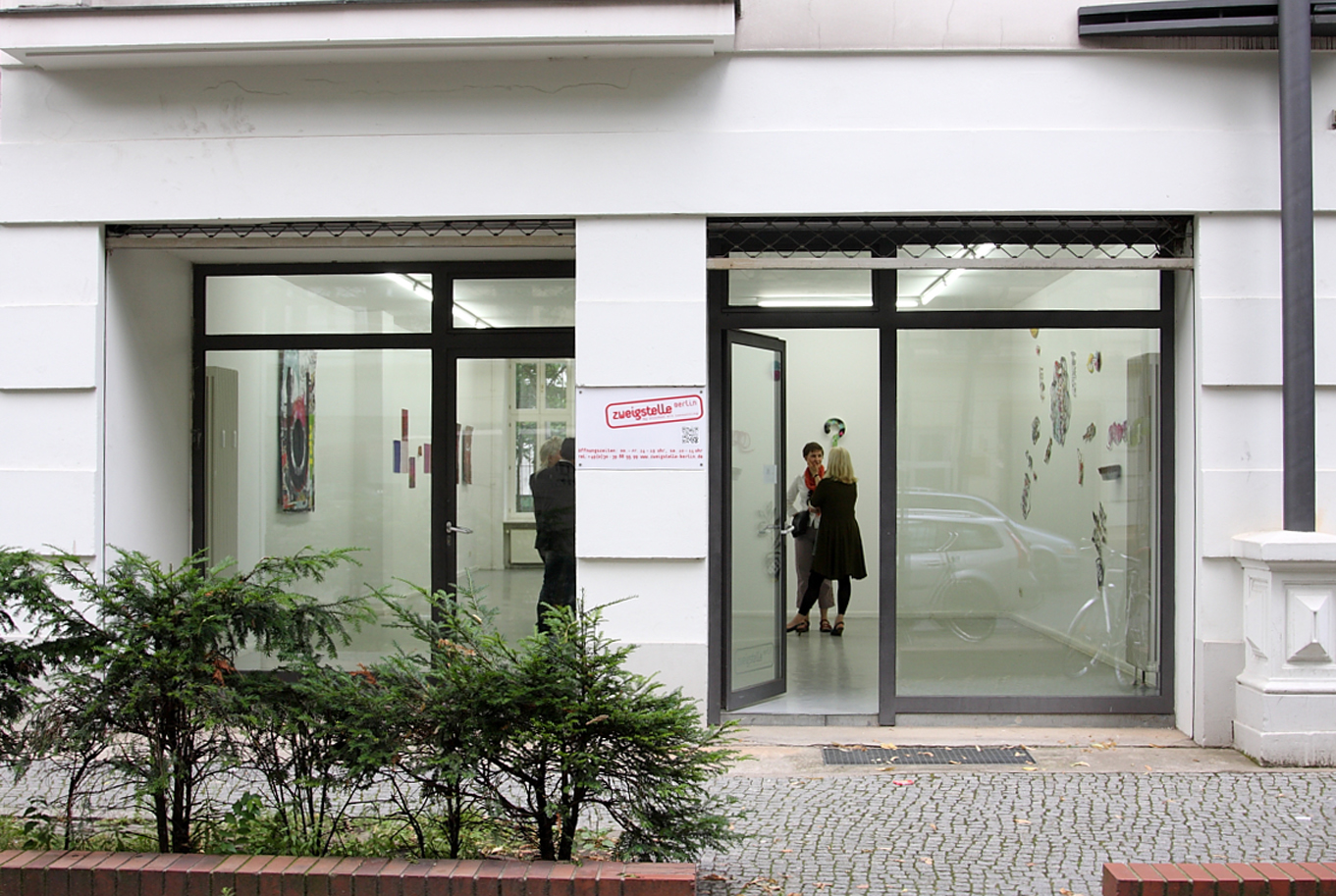 A trans, founded in 2006, provides a platform for those who value artistic-architectonic visions and attentiveness to social questions. With determination in her search for allies and like-minded individuals, Isolde Nagel, architect and curator, directs the new program for investigating new experimental tendencies that impact urban practices and identities. This conception of a non-profit-gallery had its starting point at A trans Pavilion in the Hackesche Höfe Berlin (2006-2011). From 2012-2014, A trans has been On Tour popping up nomadically at different places and in a variety of manifestations (street-art, video, publication), as well internationally. Currently, the gallery Zweigstelle Berlin and the platform A trans are collaborating together in Berlin-Moabit.