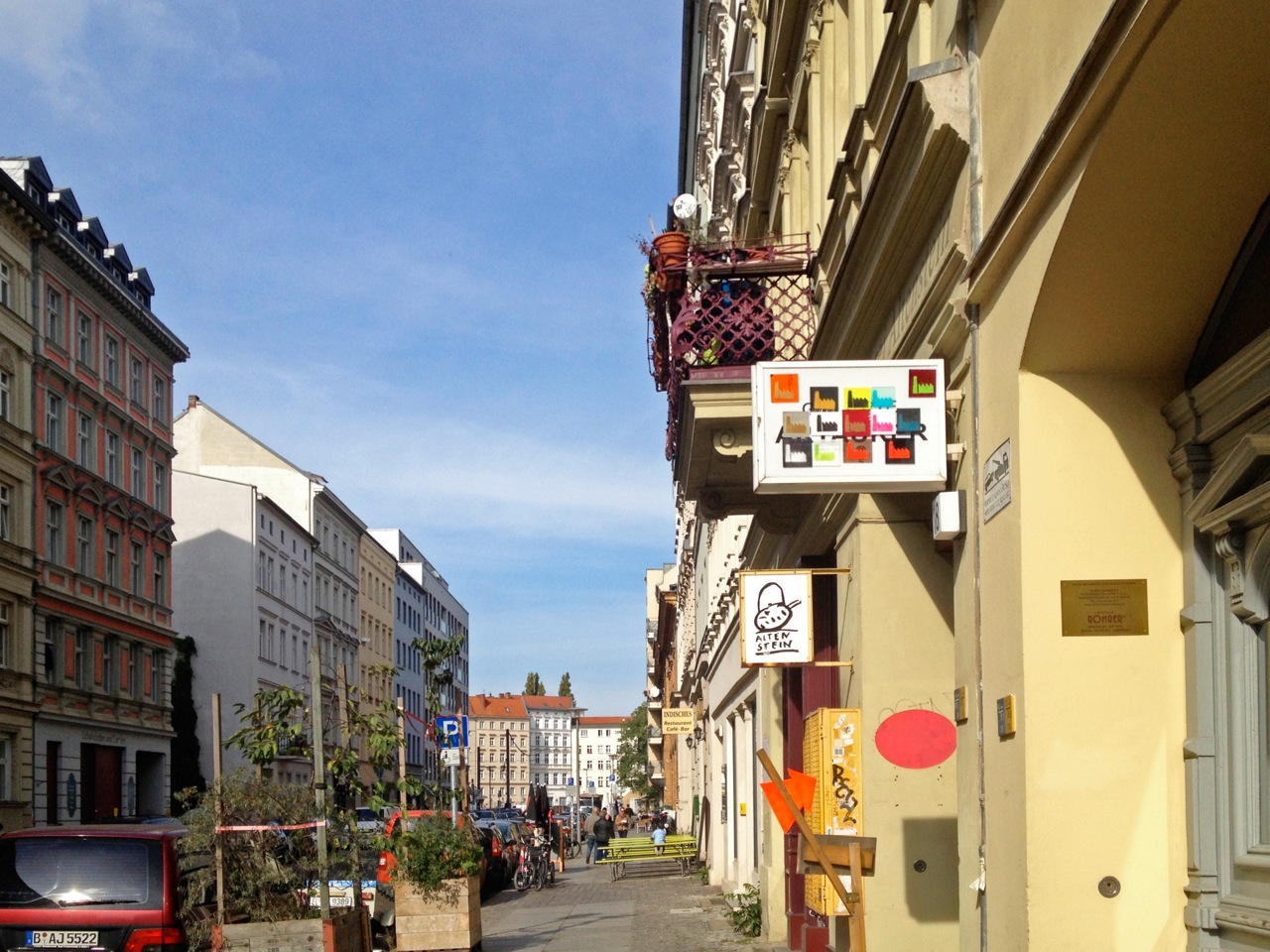 The Institut für Alles Mögliche is an artistic project that, by using experimental means, sets about questioning, scrutinising and probing the institutionalisation and presentation of contemporary art. To this end project spaces are opened, events developed and various artistic practices tried out. These mostly playful experiments deal with interrogations of the ‘art space’, the operations of the ‘project space’ and ‘exhibiting’ often in an ironic manner. The central concept is to develop spaces of possibility in which exchange and experiences can take place and space for artistic activity can come in to being.
The project can be understood as an organism, as an artistic attempt to find niches and to implant a non-commercial program into the commercial structure of the municipal sphere. It is intended to formulate a notion, a proposal, an approach on how artistic collaborations, collective learning and cohabitation can be constructed. The project tries to create an alternative, which opposes the economic utilisation of art, the artistic pressure to produce and increasing standardisation. Projects that are realized within the institute are non–commercial and not market-orientated. We place great value on artistic practices and forms of expression that take place beyond art fairs and galleries. During our deliberately short events – the majority no longer than three days – experimental set-ups, unfinished concepts and playful approaches can be tried out and realised. The creations and projects that come in to being through these processes can work out uncannily but also fail spectacularly.

Opening hours:
During events and by appointment
Founding year: 2010