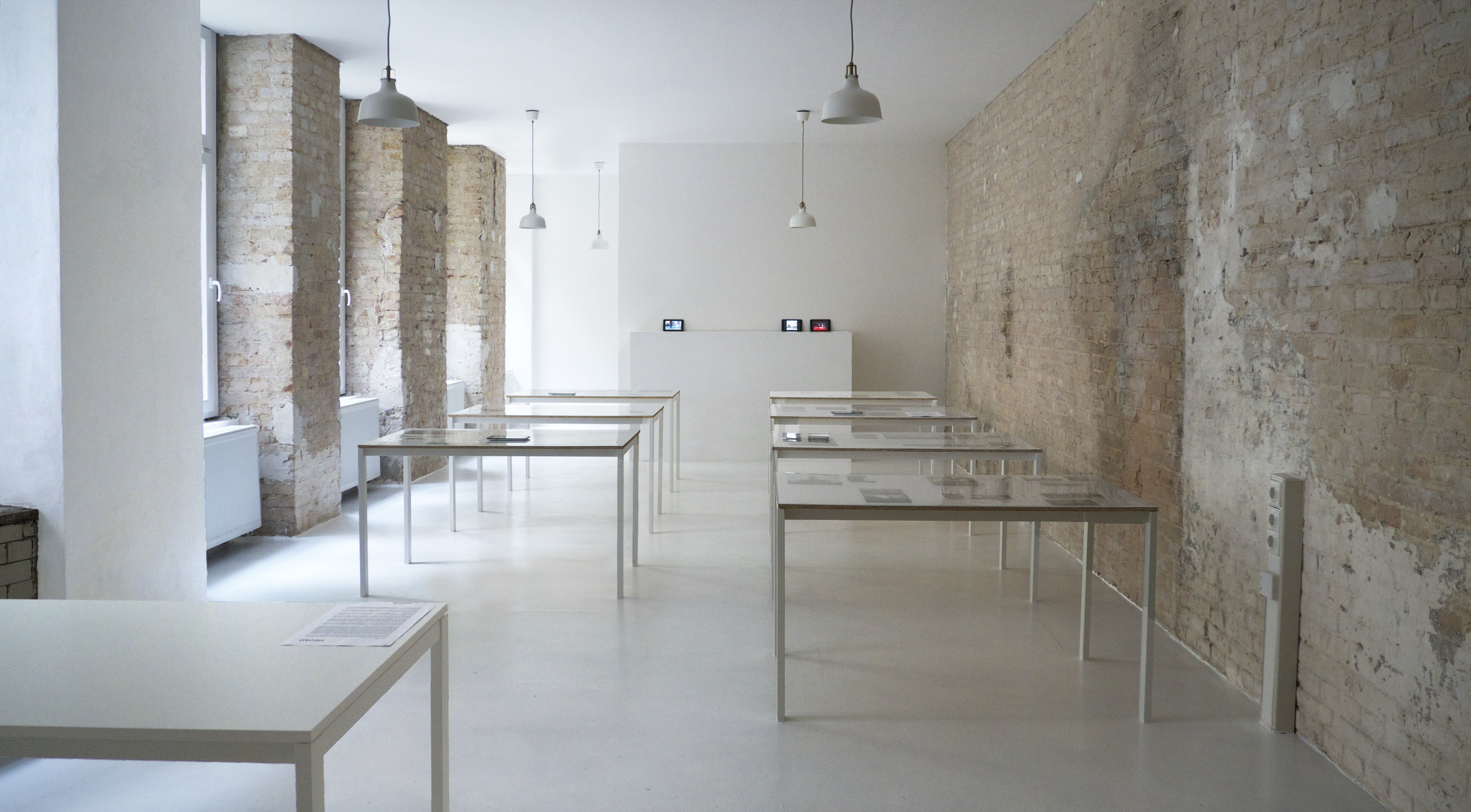 Decad is a not-for-profit art space in Berlin which takes as its focus the reciprocity between contemporary art, critical discourse and public space.
Decad was founded in 2012 and opened its permanent space in Kreuzberg in 2014. With a particular emphasis on discursive roles in the distinct productions of contemporary art and public space, Decad works to advance an appreciation of the mutual influence of these fields, both in and outside of their direct interaction via public works.
Located at Südstern, Decad hosts an active programme of artist talks and critical lectures, maintains a growing research library, and commissions work by both artists and writers. Decad’s research library offers a collection of texts on contemporary art, public space and political use. The library is intended for art historical research and is open to any interested reader upon appointment. The library is predominantly comprised of English-language texts.
In August 2015, as an extension of its extant parameters Decad will establish Press LMP, a digital publishing house dedicated to critical writing on contemporary art, architecture and urbanism.